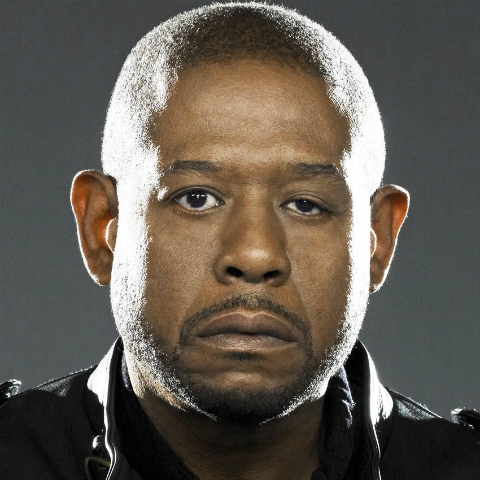 ‘Story of Your Life‘ has been in the works since last May, Amy Adams boarded the project early on, as did her co-star Jeremy Renner. The Sci-fi drama is coming from Paramount and another big-name actor is in negotiations as the remainder of the cast is filled in, Forest Whitaker. Directing the piece is ‘Prisoners‘ alum Denis Villeneuve with Eric Heisserer (‘A Nightmare On Elm Street‘) architecting the script. 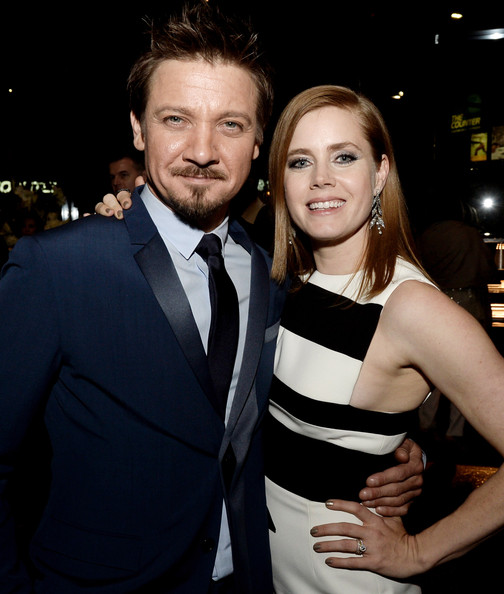 The original story comes from the short story by Ted Chiang and released in 1998, the written work won the 2000 Nebula Award for Best Novella and a 1999 Sturgeon Award and  tells of an interesting time in our future when alien air craft land around the world causing the need for an expert linguist, Dr. Louise Banks  (Adams). In one hell of a confusing dialogue break-down, Banks struggles to learn how to communicate with the aliens to uncover exactly what their intentions are. She is wracked with vivid flashbacks about her daughter, these memories, while painful, hold the cornerstone to unlocking the real meaning behind the alien’s appearance.