ABC Family is amassing a butt-load of new series, until today it was just a lot, but today they’ve announced two more which officially qualifies as a butt-load. “Heroes” creator brings a supernatural drama, to the cabler with ‘Beyond‘, and the creative geniuses behind ‘The Office‘ introduce ‘Gorgeous Morons‘, that title is one of the most descriptive I’ve ever seen, by the way.

‘Gorgeous Morons‘ follows two “stunningly handsome but ridiculously simple” brothers, one is a model while the other is a personal trainer. Their world gets turned around by their new female roommate, a literature PhD who isn’t all that attractive according to the brothers. Sounds like the exact opposite of ‘The Big Bang Theory‘ if you ask me. ABC Signature Studios is bringing Morons to the small screen having been co-created and exec produced by Lee Eisenberg and Gene Stupnitsky, they along with Danny Chun were all writers on ‘Bad Teacher‘, and ‘The Office‘ with Chun being head writer. 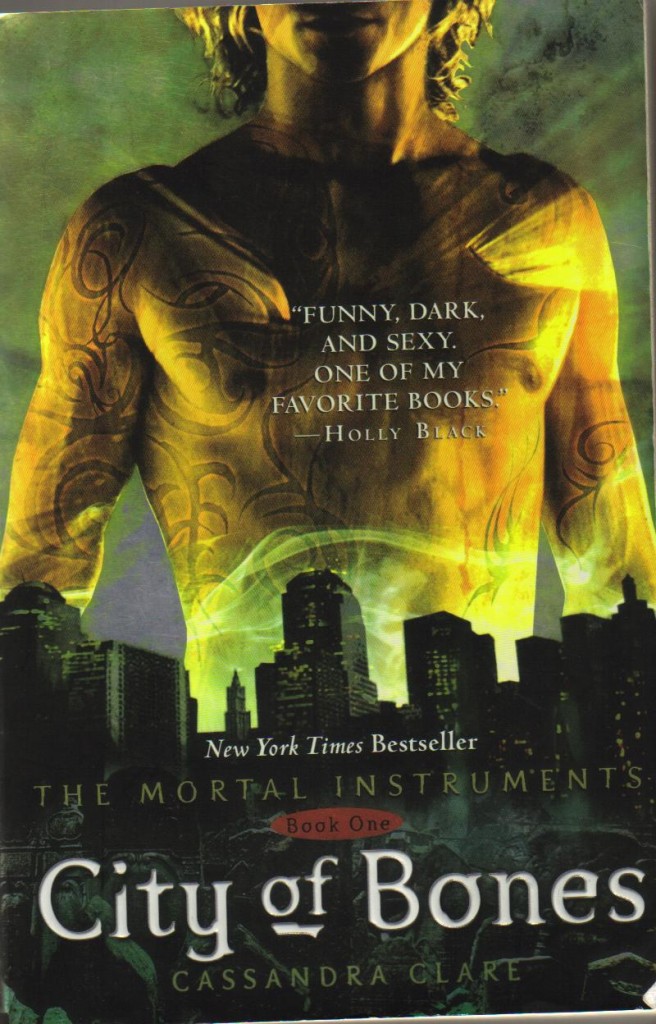 ‘Beyond‘ follows a man who suddenly wakes from a coma after 12 years only to discover he has gained supernatural abilities that toss him right in the middle of a dangerous conspiracy. Of course it’s a dangerous conspiracy, is a conspiracy ever not mentioned in a negative light? A birthday party conspiracy? A surprise cake day at the office conspiracy? It just doesn’t work without being dangerous. ‘Beyond‘ is slated in a one-hour time slot and has been created, written and executive produced by Adam Nussdorf (‘Once Upon A Time In Wonderland‘). ‘Beyond‘ will fit in nicely with another series ABC Family has recently acquired, ‘Shadowhunters‘, based on ‘The Mortal Instruments‘ novels.