Woody Allen Has Begun To Cast His Next Film! 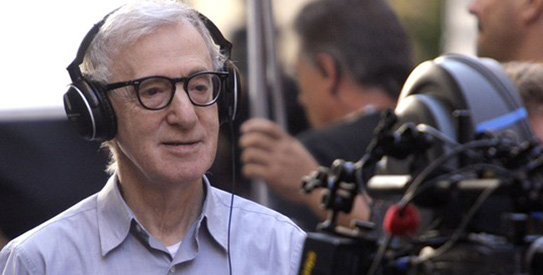 Woody Allen is one of the most prolific filmmakers in the world. Even at the age of 79, the direct still seems to get out one or two films a year for the past several decades. Each of these films are written and directed by him. He even finds time to star in his film and other friend’s movies, such as last year’s ‘Fading Gigolo‘ with John Turturro.

Well it’s 2015 and we know that in July, his new film ‘Irrational Man‘ will debut, which stars Emma Stone and Joaquin Phoenix. But this new film he’ll begin making won’t start shooting for another couple of months. As usual, Allen hasn’t given anyone a title or synopsis for his new film, but he has cast Jesse Eisenberg, Bruce Willis, and Kristen Stewart in his new movie.

I expect a few other big names to be added in the near future with hopefully an outline of a plot. But as we’ve seen before, Allen has no problem getting the biggest names in Hollywood to star in his films. I hope this upcoming film is a comedy with Allen himself having a role. 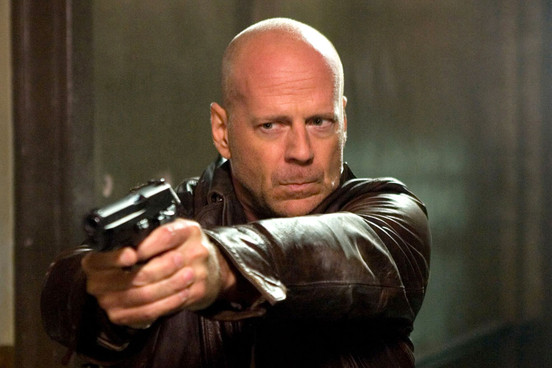 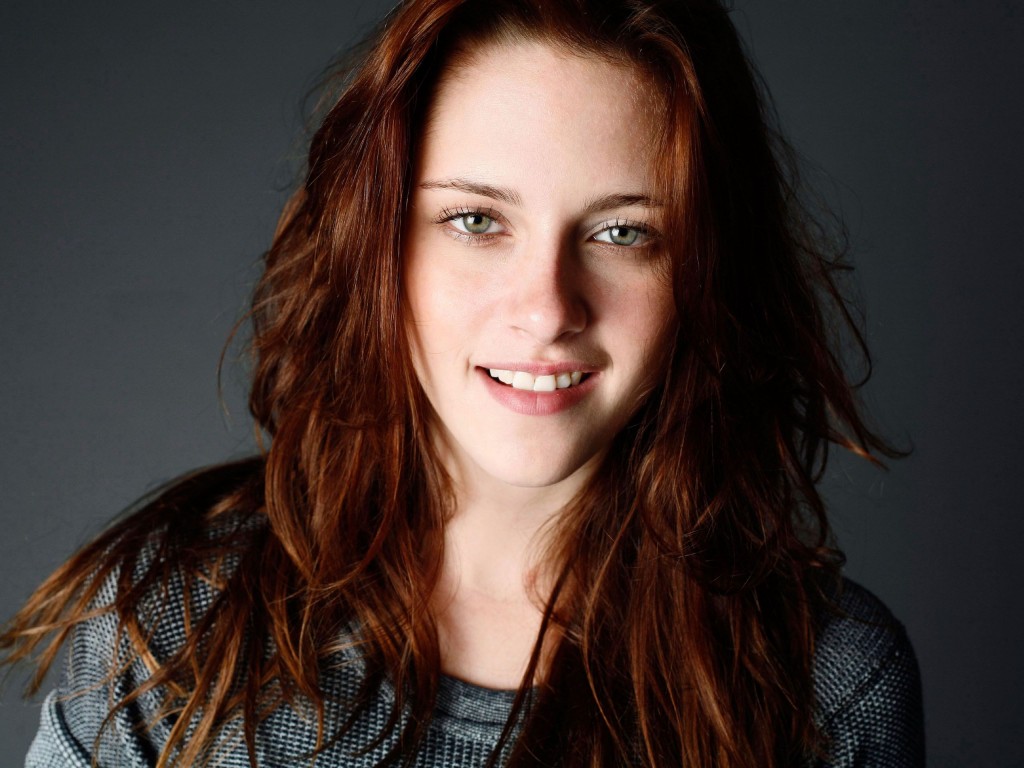