Will Ferrell Set To Star in New HBO Special!! 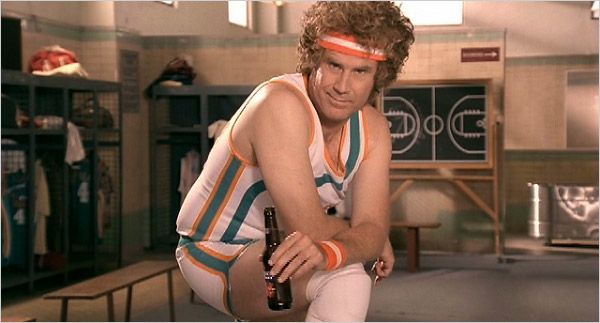 Will Ferrell will be heading to five different spring training ball parks tomorrow in Arizona to make an HBO special. He has partnered up with the MLB and Funny or Die, and of course HBO to honor Bert Campaneris (former baseball player), by playing every position on and off the field for several different teams all in one day. Ferrell is also raising awareness for the fight against cancer with this special.

According to the press release: Ferrell’s historic day, which will be covered on social media using #FerrellTakesTheField, will be chronicled in the exclusive HBO special, which will air later this year and also feature MLB players, managers, coaches, executives and fans.

“We hope to always be in the Will Ferrell business,” says Michael Lombardo, president, HBO Programming. “This latest collaboration is one of those things only Will could pull off. I can’t wait to see him take the field.”

Baseball Commissioner said, “Spring training affords an appropriate setting where our game can serve as the backdrop for an event that will benefit organizations that fight cancer. Will is a big fan of our game, and many of us in baseball – among our clubs, players and our millions of fans – are big fans of his. Major League Baseball is happy to take part in what will surely be a fun and memorable day for a great cause.”

Ferrell’s goal is to honor “Campy” Campaneris while also helping organizations dedicated to fighting cancer, including Cancer for College. Formed in 1993, Cancer for College is a charity that helps individuals adversely affected by cancer to realize their dream of a college education.

Ferrell will be playing in the following games  on march 12th as part of the special:

An important part of the fundraising efforts will be game-used memorabilia from Ferrell’s journey across the five ballparks, to be auctioned at MLB.com with proceeds being donated to Cancer for College, as well as Stand Up To Cancer, a groundbreaking initiative created to accelerate innovative cancer research. MLB is the founding donor to Stand Up To Cancer.

On Sept. 8, 1965, Bert “Campy” Campaneris, in only his second major league season, went 0-for-3 playing all nine positions for the Kansas City Athletics in a game against the California Angels. Campaneris is expected to be there with Ferrell as he begins his journey tomorrow. 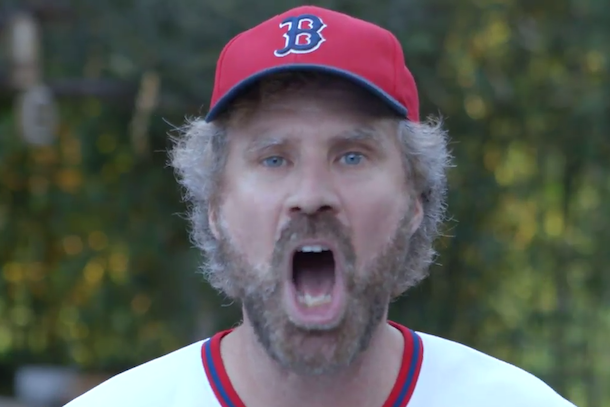 Ferrell previously appeared on HBO in the 2009 comedy special “Will Ferrell: You’re Welcome America. A Final Night with George W Bush.” He was also an executive producer of and guest-starred in HBO’s “Eastbound & Down” and “Funny Or Die Presents.”

The new special is executive produced by Will Ferrell in association with Gary Sanchez Productions, Funny Or Die’s Mike Farah and Joe Farrell, and Stuart Miller, and directed by Brian McGinn.