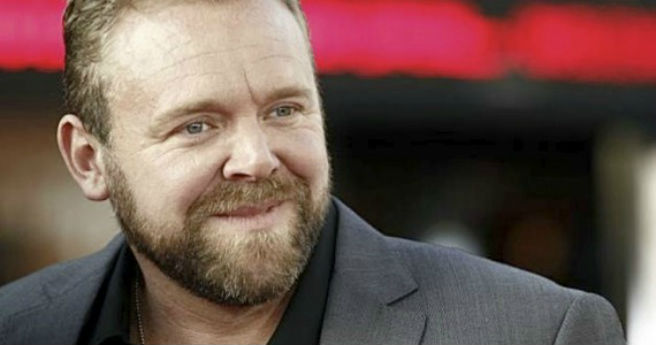 Dreamworks is bringing in another director for a project that has been in the works at the production company since 2004  with Tom Cruise circling the project at one point before going another direction with ‘Knight and Day‘. 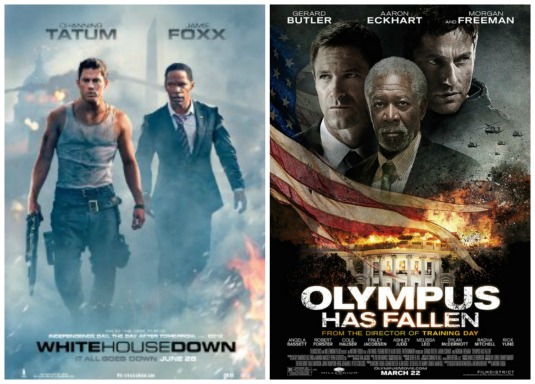 New interest and vigor is attempting to put the project back on its feet with Joe Carnahan in the driver’s seat as director of the ‘White House Down‘-ish and ‘Olympus Has Fallen‘-like ‘Motorcade‘. The story  revolves around a plot that pits terrorists against the U.S. president’s motorcade as it travels through LA. Ultimately the escort is commandeered and we see an utterly disgraced Secret Service agent that was caught front and center in the action. Sounds exactly like the other 2 films doesn’t it? The movie-gods will not deprive us, that prefer our straight up action with a side of man-candy, a heart-throb of a leading man. Carnahan is dipping into his film past, back before ‘Stretch‘, before ‘The Grey‘ and ‘The A-Team‘ all the way back to ‘Smokin’ Aces‘ for our dose of on-screen testosterone with Ryan Reynolds. Carnahan will be working from a script that began with writers Hans Bauer and Craig Mitchell, but was re-written six years ago by Billy Ray.