Spider-Man Rumors Regarding Next Film, Director and Actors Attached!!!

The film world of comic book heroes is much like the Earth we are used to, gossip runs towns and friendships/alliances can be destroyed in moments with loose lips. The character drawing so much speculation today is Spider-Man. In particular, his film roles, when they release and who will be writing and directing the project.

Drew Goddard is the man on everyone’s lips when it comes to the question of who will be writing and directing the next feature film starring the red-suited hero. ‘Spectacular Spider-Man‘ is apparently slated to be the next film going to production, not a ‘Sinister Six‘ film as reported previously with a stand-alone Spider-Man movie being spun-off from it. Now we’re looking at a teenage Spider-Man battling against the assembled power of the Sinister Six. 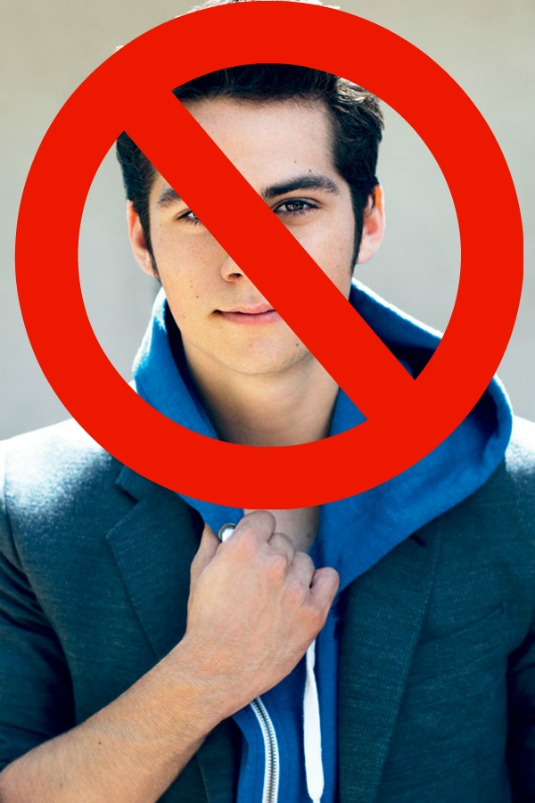 All of this speculation is coming from the Latino Review saying all of Sony’s previously in development are being scrapped for Goddard to take over the new film that will effectively bring the supe into the Marvel Cinematic Universe and give an introduction to the Sinister Six. In other rumor news, Spidey may be fighting everyone’s favorite self-absorbed, billionaire, playboy, philanthropist, metal-man genius, Iron Man as an audition to join The Avengers. But, who will be doing the fighting? The buzz is pointing to Dylan O’Brien to suit up as the next Peter Parker, but the report put the kibosh on him saying he was too old for Marvel and that casting isn’t scheduled to begin for several months still, of course we all know that everything in Hollywood happens exactly by the book, right? Riiiiiiiiiight.