HBO has made a name on it’s original and edgey content for itself over the years, there are spectacular examples to support that argument with ‘The Sopranos‘, ‘True Blood, the original ground-breaker ‘Sex and the City‘ and recently with ‘Boardwalk Empire‘. 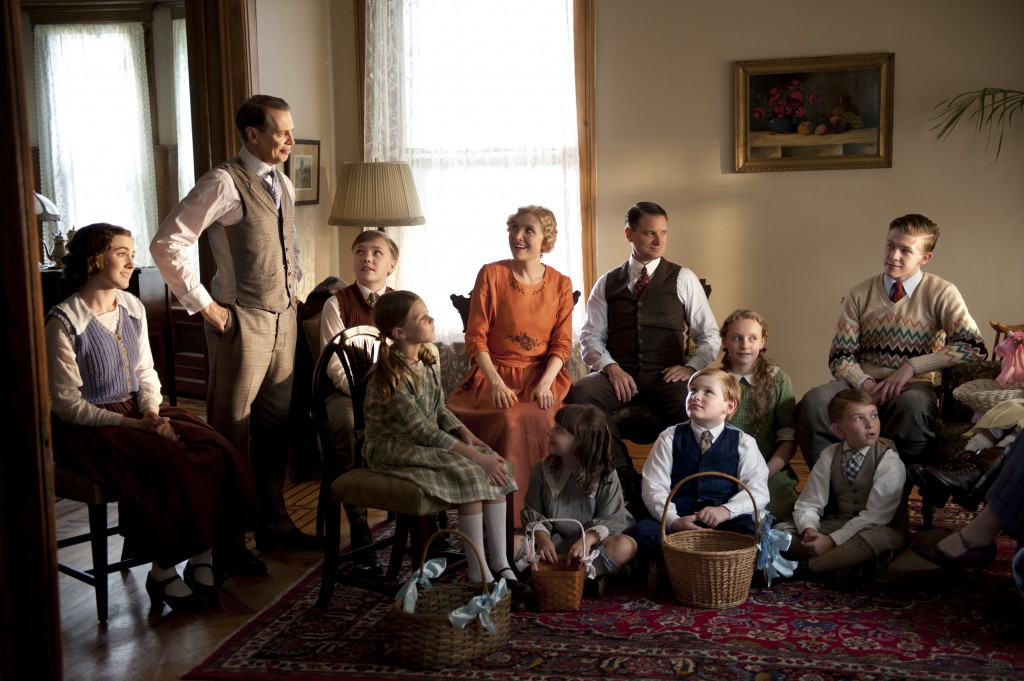 ‘Boardwalk Empire‘ is coming to Blu-ray as a massive collector’s set consisting of all 56 episodes! I love these editions but it’s either good or bad news depending on how much you have invested already in your own DVD cabinet. I have to buy seasons as they come out because I live in these worlds and get withdrawals if I’m away too long, then the super mega all encompassing collection comes out and I’m torn, do I sell what I have and try to buy the new one, or do I sadly accept my bits and pieces of seasons and forego the grand daddy to save a buck? If you look in my cabinet, you’ll see lots of individual seasons.

For anyone under a rock since 2010 Empire tells the story of Enoch “Nucky” Thompson, a politician in Atlantic County, Atlantic City, New Jersey. He’s very well connected as a typical politico gathers friends from both sides of the party lines, and the law. Of course, the fibbies start investigating to figure out the truth of his situation with his lifestyle being more opulent than his position should allow, oh did I mention it’s the 1920’s and there’s incredible amounts of bootlegging going on? Yeah, this series has it all. Including the genius of Steve Buscemi starring as Nucky with Kelly MacDonald, Stephen Graham, Shea Whigham and Gretchen Mol just barely scrape the tip of the acting iceberg this show is comprised of. 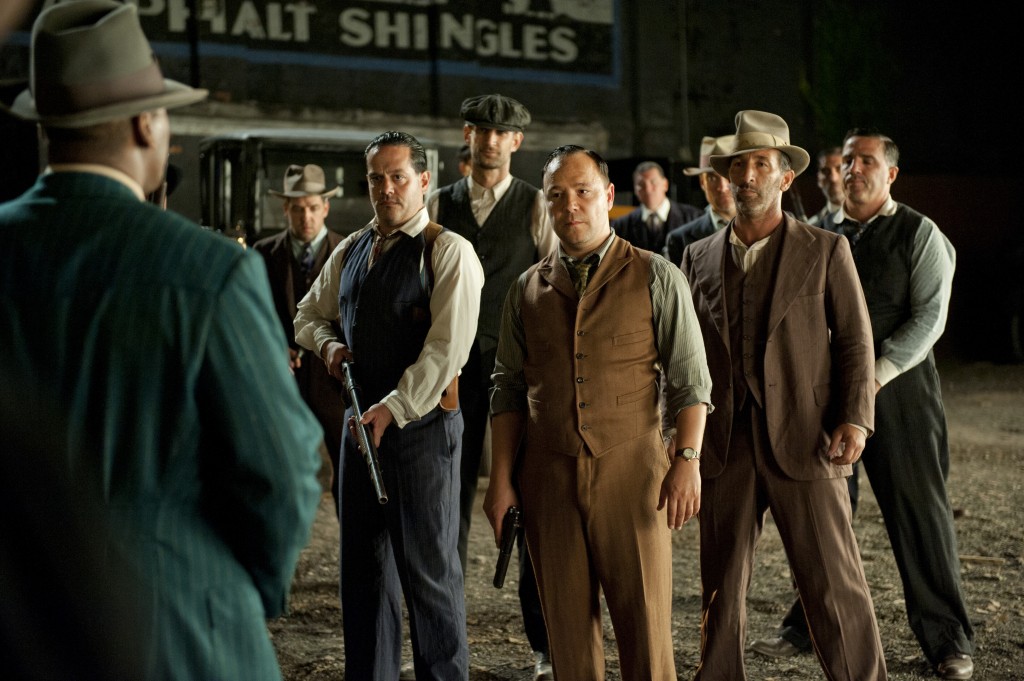 Coming May 19, 2015 the set will contain a bonus disc holding never-before-seen content along with all the bonus features released on the individual seasons but there’s more:

The Final Shot: A Farewell ToBoardwalk Empire– A look back with the cast and crew as they discuss the origins of the show, their favorite moments and more (NOTE: not exclusive to the box set)

So pick up a copy in May for yourself, your dad, a friend or your favorite entertainment writer!