‘Shaft’ Coming Back To The Big Screen!!! 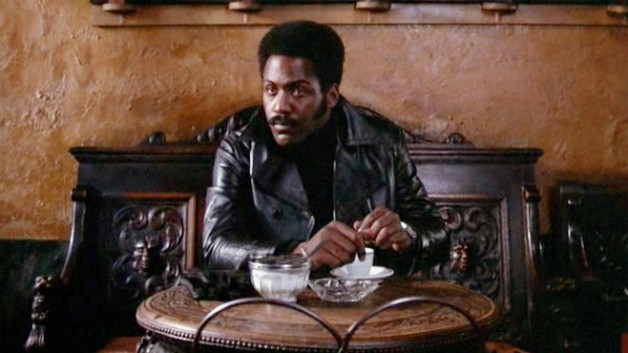 “Who’s the cat that won’t cop out when there’s danger all about? SHAFT!” Now that we’ve got the theme song in our heads, let’s get into the story. ‘Shaft‘ is quite possibly, one of the greatest private eye/detectives there was, especially if you needed your kidnapped daughter found, put him in a best detective race against ‘Charlie’s Angels‘ and the cool black, brother wins out every time. The theme song alone is money!

We saw Richard Roundtree take the role in 1971 and in 2000 Samuel L. Jackson made him even more smooth when he played the nephew of the original. This is a franchise that isn’t dying out yet as New Line has acquired rights to the property and is developing a reboot.  As great as Jackson was in the role, there will be new casting to bring a new face to the character that oozes sex appeal. This will definitely be a remarkable role maybe for Idris Elba, James Black or Jason George, at least these are my top picks for the new Shaft.