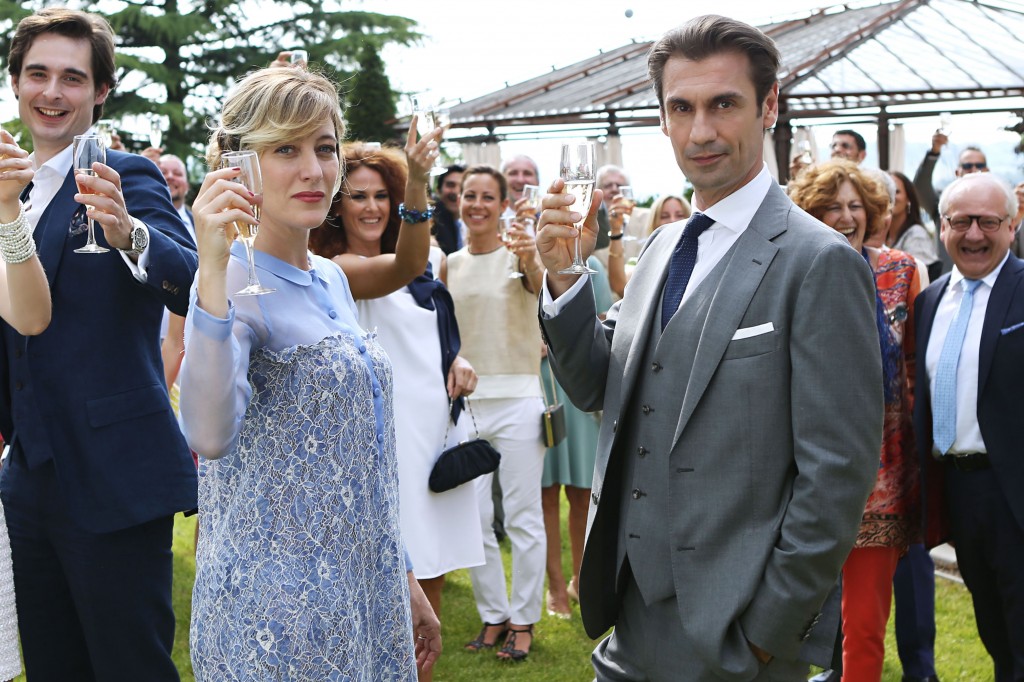 What do a hit-and-run, a risky business venture, and several unlikely romantic pairings all have in common? They are each part of a masterfully interlocking plot that hints at the motives and aspirations of the characters behind them, as well as the far-reaching consequences of the daily choices people make.

Human Capital takes a look at the interlocking lives of two families, the Ossolas and the Burnaschis. Dino Ossola is a small time real estate agent who aspires to be more. After dropping his daughter off to her rich boyfriend’s house, he meets the boyfriend’s father, Giovanni Burnaschi. After their meeting, Dino is so struck by Giovanni’s success, he reaches out to Giovanni in a pleading effort to follow in Giovanni’s footsteps. What follows is a woven tale that touches the lives of each member of the two families. 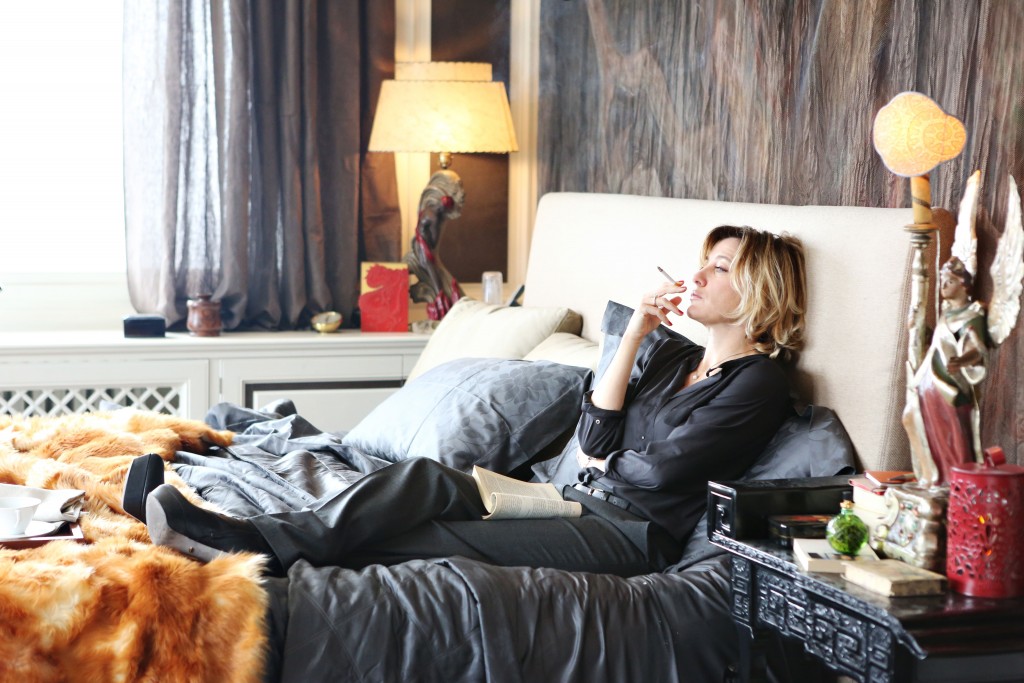 The film follows Dino’s story arch as his business partnership with Giovanni begins to lose its luster. Things that seemed like unnecessary background detail begin to take shape as the film cuts away from Dino to follow another character’s perspective. Viewers begin to truly see how each character’s lives are all related as the film follows each in turn, going back through the same events from these different perspectives. The real strength of the film comes from the third chapter as viewers follow Serena’s perspective. While initially it seemed as if Dino would be the main focus, it is a welcomed surprise to learn that the true core of the story centers around his daughter instead. Hers is the far more interesting and compelling story arch, and it is a bit of a shame that more time wasn’t devoted to it.

There is much to love about this film. As mentioned, the most interesting is director Paolo Virzi’s ability to take the now tired trope of interlocking plots and turn it into something fresh and interesting. Not once does the film’s narrative seem to lag or feel out of place. Everything is done with a level of precision not seen in other similar styled films like Vantage Point. While this certainly shows a level of talent, there is a downside. The film’s finale feels too convenient. What was promising to be a masterful commentary on societal injustices instead becomes overly convenient with everything falling into place by the film’s conclusion. Had the film instead ended after the third chapter, it may have retained the powerful tone it aspired to. However, it borders on cliché by having everything wrapped up in a nice proverbial bow by the closing credits. 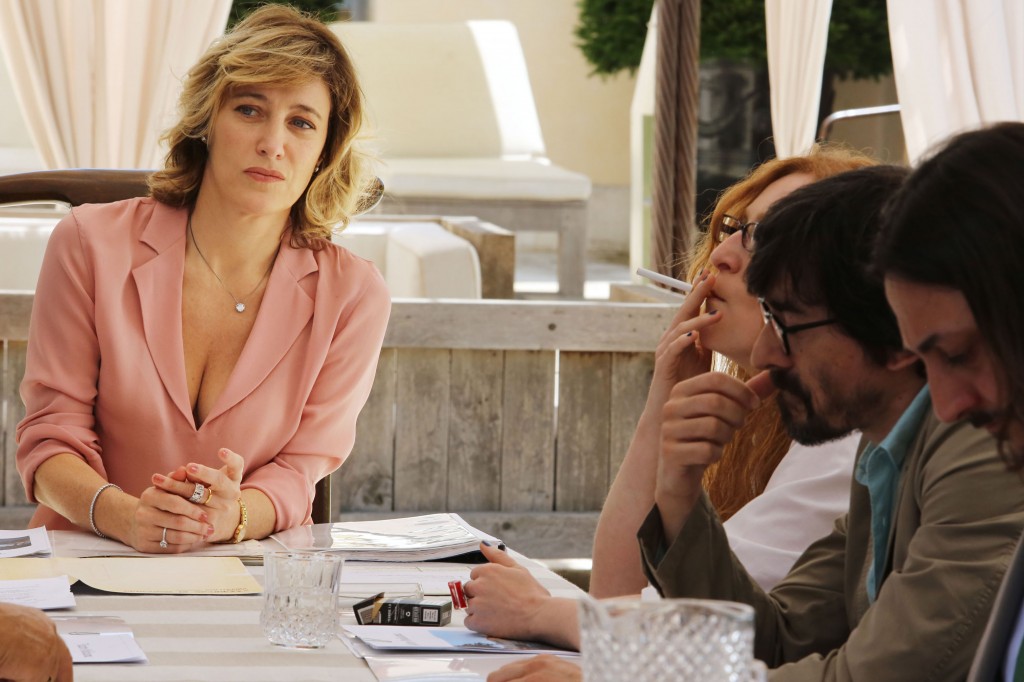 This film has many things going well for it. The acting is top-notch. Every single character is uniquely portrayed by brilliant acting. Viewers really get a sense for the motivations of the characters save for one stale performance of the spoiled brat son of Giovanni, Massimiliano, played by Guglielmo Pinelli. Fortunately, his character’s scenes are saved by the almost riveting performance of his girlfriend, Serena Ossola (played by Matilda Gioli). The fillming and editing are done without flash or overbearing style. Instead, they serve as a window to focus on the intricate plot. This is not to say they were not done well. The competence of the film and edit crews allowed for the attention of the viewers to never waiver from the story. No miscues appeared to distract the viewer and take them out of the moment. This in itself is highly commendable.

The only major problem with this film is that with all the flash over narrative and plot, character depth was sacrificed. The end result is a powerful story that feels more like something viewers can only view rather than truly experience. What promised to be a brilliant glimpse into human nature, instead feels more like an elaborate soap opera as most of the characters are left underdeveloped. Had the film taken more effort to build the characters instead of basking in its own ingenuity, it would have had the potential to be one of the truly great films of the year.

Still, Human Capital, though lacking in deep character development and suffering from a too convenient finale, is a must watch film that will have you thinking about it long after the credits roll.

4 Dented Fenders out of 5