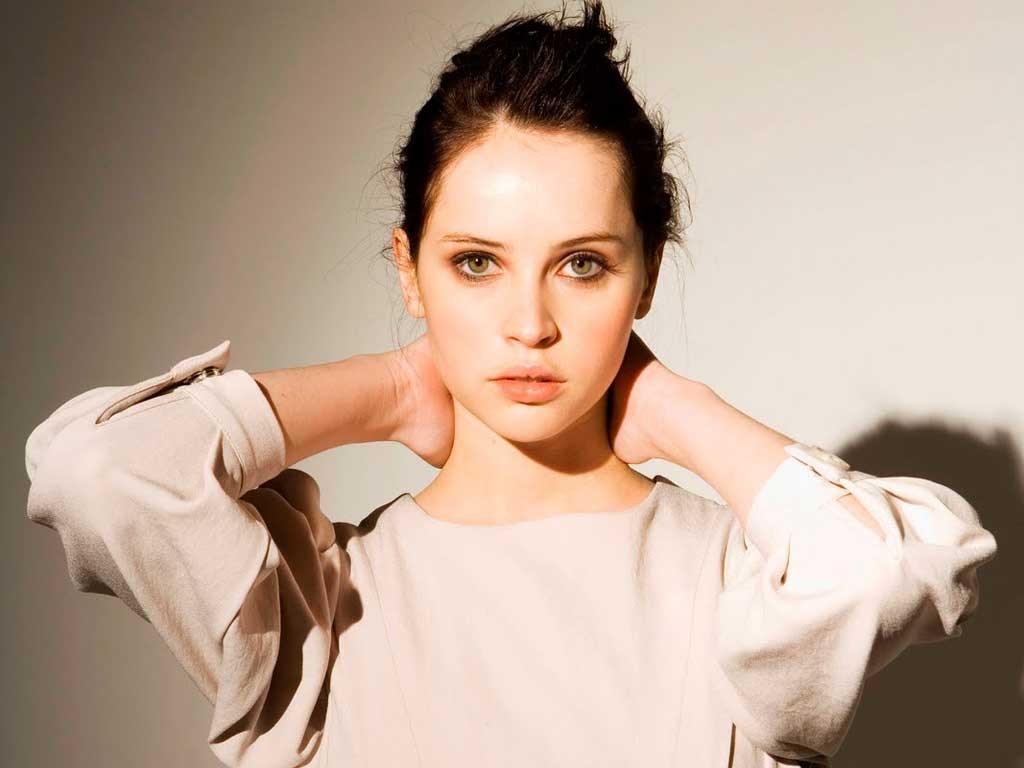 Disney is tapping into the lucrative market that is ‘Star Wars‘ with a second standalone film from the franchise. We’ve hard report that Josh Trank is developing ‘Chronicle‘, but this one comes from director Gareth Edwards and already has a starring actress, Felicity Jones. 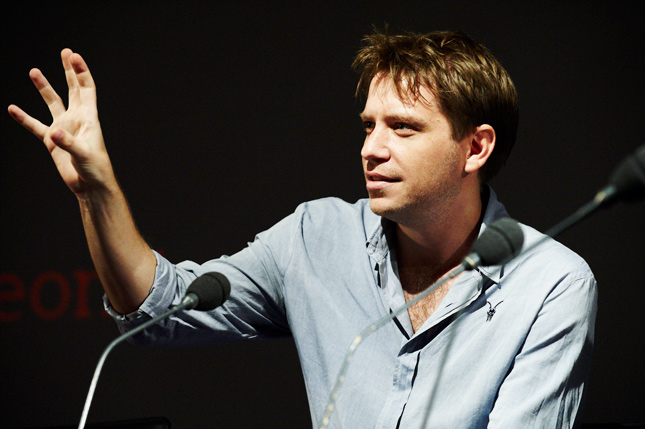 Edwards (‘Godzilla‘) is directing the 3D feature, with Chris Weitz penning the script. Weitz replaced Gary Whitta, who wrote the first version of the screenplay. In typical fashion, any details already developed are being kept firmly under wraps, what we do hear from the rumor mill is that both spinoff films will be focusing on the earlier days of classic characters Princess Leia and Han Solo.

It’s really no surprise to anyone that Disney is bringing more ‘Star Wars‘ love to the masses, the round-eared studio purchased the franchise from Lucasfilm in 2012 for a huge $4 billion. In addition to making a new sequel and the stand-alone spinoffs, there is even a plan fir ‘Star Wars‘ themed attractions set to infiltrate Disney parks across the world. CEO Bob Iger added that this film will open in December of 2016 and that an eighth and ninth episode of the film series will release in 2017 and 2019.