‘Zombies VS Robots’ Moving From Comic Book To Feature For Sony!!! 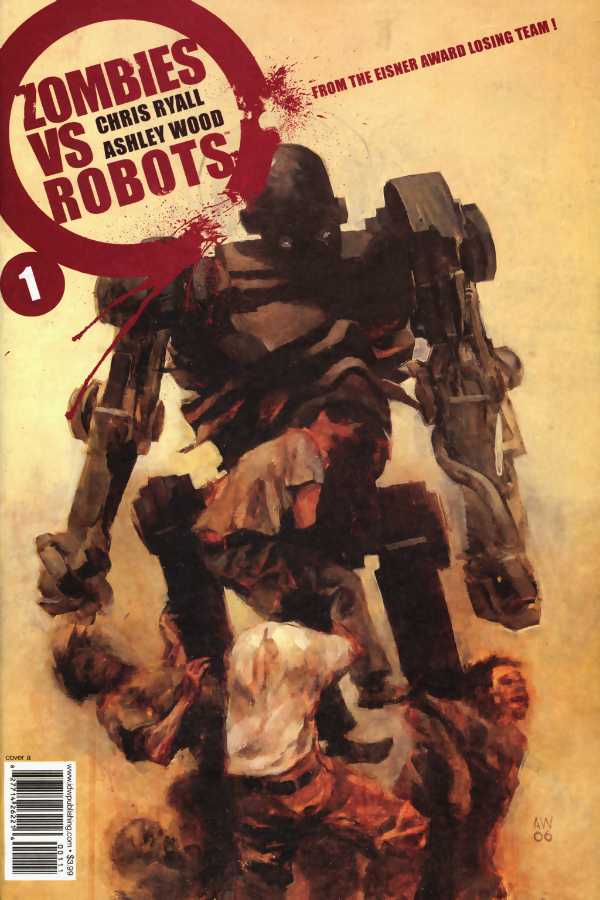 Michael Bay’s Platinum Dunes and Sony have snapped up one of the original zombie stories left on the market. We’ve seen zombies make one hell of a surge in popularity the last few years, from the occasional horror flick, to being staples in TV series, even romantic storylines and we’ve seen the zombies fight aliens, humans, animals and all things in between, but not robots, yet and that is about to change. 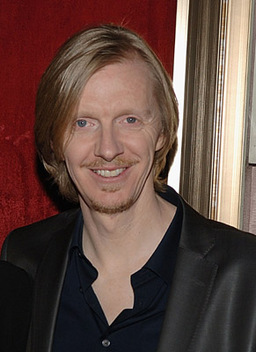 Enter the comic book team of artist Ashley Wood and writer Chris Ryall with ‘Zombies VS Robots‘. The premise is easy enough to follow. As always, it’s a post-apocalyptic world inhabited by hordes of rabid zombies starving for brains and there is only one living brain left on the planet, unfortunately that brain is in the body of the only surviving human, a baby girl. This is where the robots come into play as the baby’s protectors with an ultimate goal of cloning the child.

Andrew Adamson, director of the first 2 ‘Shrek‘ movies and ‘The Chronicles of Narnia: The Lion, The Witch and The Wardrobe and Prince Caspian’ is on deck to direct what has been titled ‘Inherit the Earth‘. JT Perry and Oren Uziel have worked on separate drafts of the script. Most recently, Adamson directed ‘Mr. Pip‘ starring Hugh Laurie.