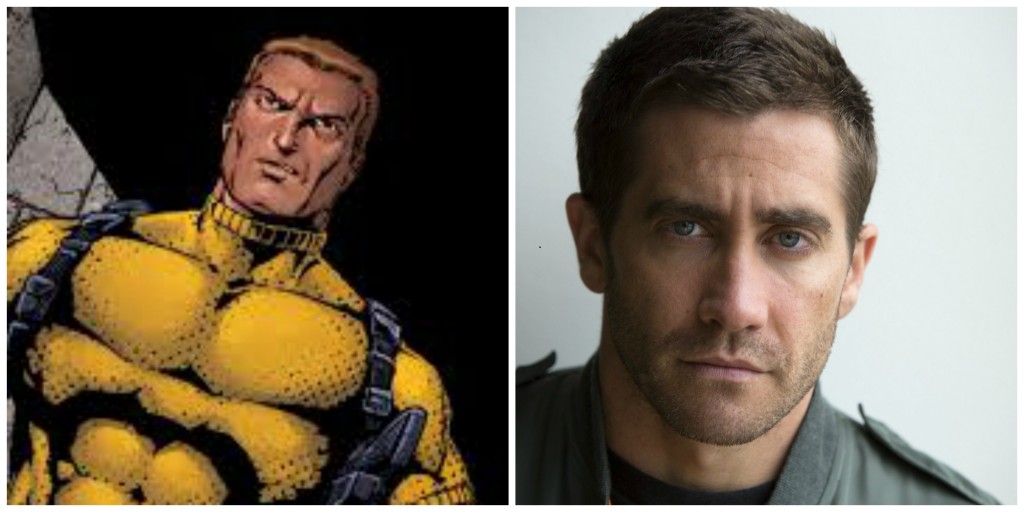 Well there’s some good news and bad news abuzz in the movie world that affects the DC movie-verse. ‘Suicide Squad‘ casting was released a few months ago which brought reactions in all spectrums from fans that are rather passionate about who will embody our favorite characters. I know the reactions were mixed because I had some pretty mixed reactions, myself. Particularly with Tom Hardy being cast in the role of Squad leader Rick Flag, however this doesn’t have to be an issue any longer as Hardy has exited the project over scheduling issues.

Now, we have to wonder who can lead the violent and murderous group of villains and take on the mantle of Flagg. It looks as though director David Ayer is looking to his past co-workers from ‘End of Watch‘ for a replacement in the form of Jake Gyllenhaal. Gyllenhaal’s last piece, ‘Nightcrawler‘ did not earn him an Oscar nod this season, but it did garner the actor a SAG nomination.

The player lineup for ‘Suicide Squad‘ is detailed in this article, the all-star cast includes Will Smith, Margot Robbie, Jared Leto, Jai Courtney and Cara Delevigne. The project is in a pre-production phase right now but should begin filming soon eyeing an August 5, 2016 release date.