The New ‘Daredevil’ Series Comes to Netflix on…. 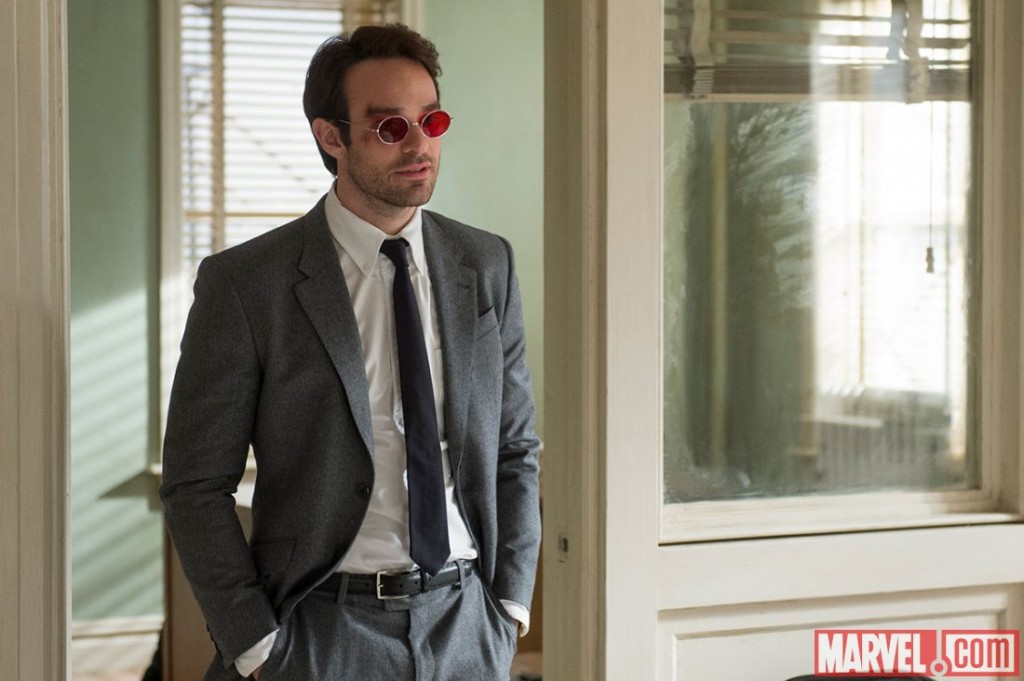 Mark your calendars for April 10th, because that is when the new Marvel series ‘Daredevil‘ will debut exclusively on Netflix. Season one will have 13 – one hour episodes, which will all be available at midnight on April 10th. I really enjoy the first attempt at the feature film that starred Ben Affleck, Jon Favreau, Colin Farrell, and Michael Clarke Duncan. Let me rephrase that, I enjoyed the director’s cut of the film, which is Highly Recommended. But this new series is shaping up quite nicely.