Check Out The Trailer For David Cross’ ‘Hits’!!! 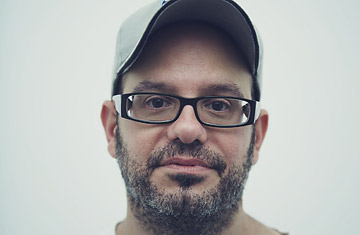 There is a huge list of actors that have made the switch from the front of the camera to behind it calling the shots, making his directorial debut, and adding his name to that list, is David Cross with ‘Hits‘, starring Matt Walsh, James Adomian, Amy Carlson, Michael Cera and Meredith Hagner. 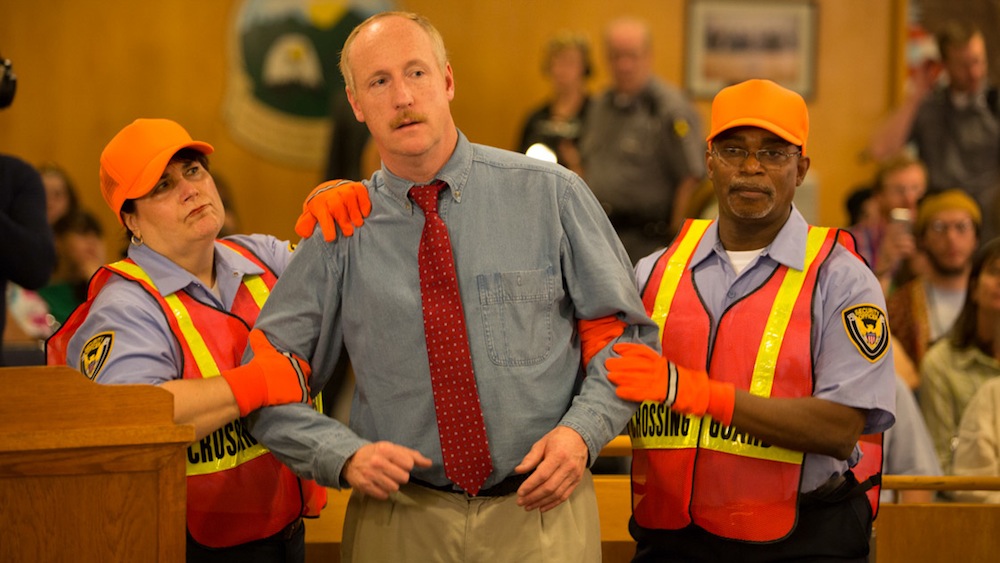 In a world where, thanks to reality shows, everyone receives their few minutes in the spotlight, Katelyn is no different. With her desire for fame, she’s chagrined to see her father attain it inadvertently by taking his outrage in their small-town’s shortcomings to town hall meetings where he is caught on tape in a tirade that goes viral on Youtube bringing all kinds of media attention to the sleepy town.

‘Hits‘ premiered at Sundance last year and the reviews weren’t that kind. It’s not that it was outright hated, but the general feeling leaned that direction. Maybe ‘Hits‘ isn’t exactly a smash project for Cross, but he is still showing promise as a filmmaker that will ensure at least a sophomore effort in the future. While ‘Hits‘ doesn’t have a release date, we do have the trailer to share.