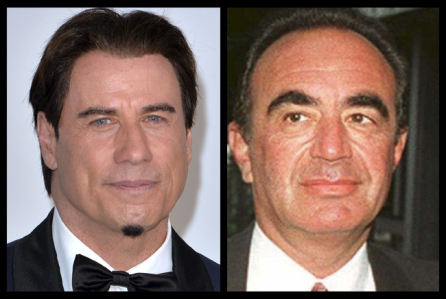 We’ve all heard the news that Ryan Murphy, the brain behind ‘American Horror Story’, ‘Nip/Tuck‘ and ‘Glee‘ among his celebrated resume, has tweaked his format he’s used for years of success on AHS and has created ‘American Crime Story‘. Today, we have some brand new casting news! 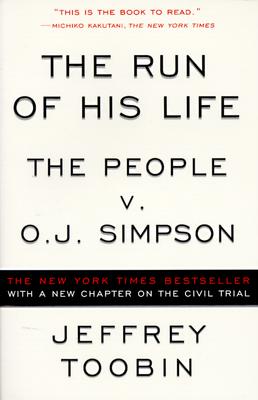 John Travolta has been cast in a very important lead for ‘American Crime Story: The People v. O.J. Simpson‘, Travolta has been cast as Robert Shapiro, a key member of Simpson’s “Dream Team” throughout the murder trial. Not only is the legend coming back to act, he will act as producer on the series, as well, this 10-episode project is his first starring role on TV since ‘Welcome Back, Kotter‘.

Travolta is joining the previously announced cast of David Schwimmer who will take on the role of Robert Kardashian, Sarah Paulson is going to bring Marcia Clark to the screen and Cuba Gooding Jr. will star as Simpson, himself. ACS is based on Jeffrey Toobin’s book ‘The Run of His Life: The People v. O.J. Simpson‘ and will be produced by Fox 21 Television Studios and FX Productions. The series is looking to begin filming in Los Angeles this year.