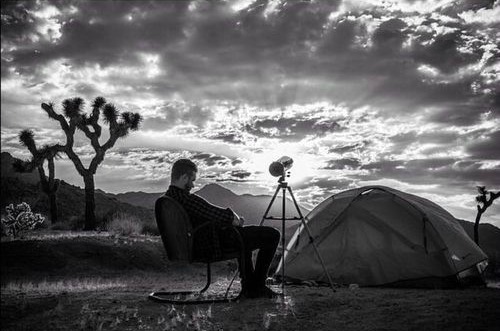 Vimeo has signed a deal that will expand their content by entering a contract with New Form Digital Studios, a joint banner with partners including Discovery Communications, Brian Grazer and Ron Howard. The deal brings two scripted series that have found their beginnings as short films that were found on YouTube and two additional series currently in development that aren’t named, yet. 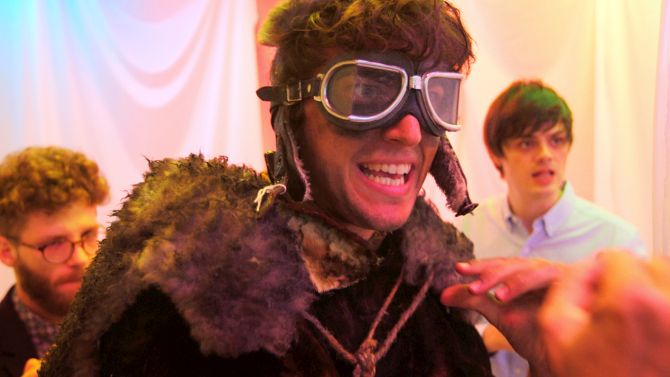 The first short film up for conversion is ‘Oscar’s Hotel‘ where the hotel is more of a magical boarding house and Oliver is Oscar’s nephew, he tries to keep things running smoothly while mythical creatures are living there as he looks into the mystery that is his uncle’s disappearance. This one comes from PJ Liguori, better known on YouTube as KickThePJ with a subscriber base of 620,000.

‘Parallax‘ gives us a walk in the alarm-raisers shoes as they say “The sky is falling!” In this case though, it’s true. From YouTube user Sawyer Hartman with 1.76 million subscribers to his channel (I was proud of my 5!).

The selection of these two short films were made as part of New Form’s very first short-film incubator project last year. Both of the series at 10-episodes each will be available later this year for Vimeo On Demand customers.