‘Girls’ Already Renewed For a Fifth Season at HBO!! 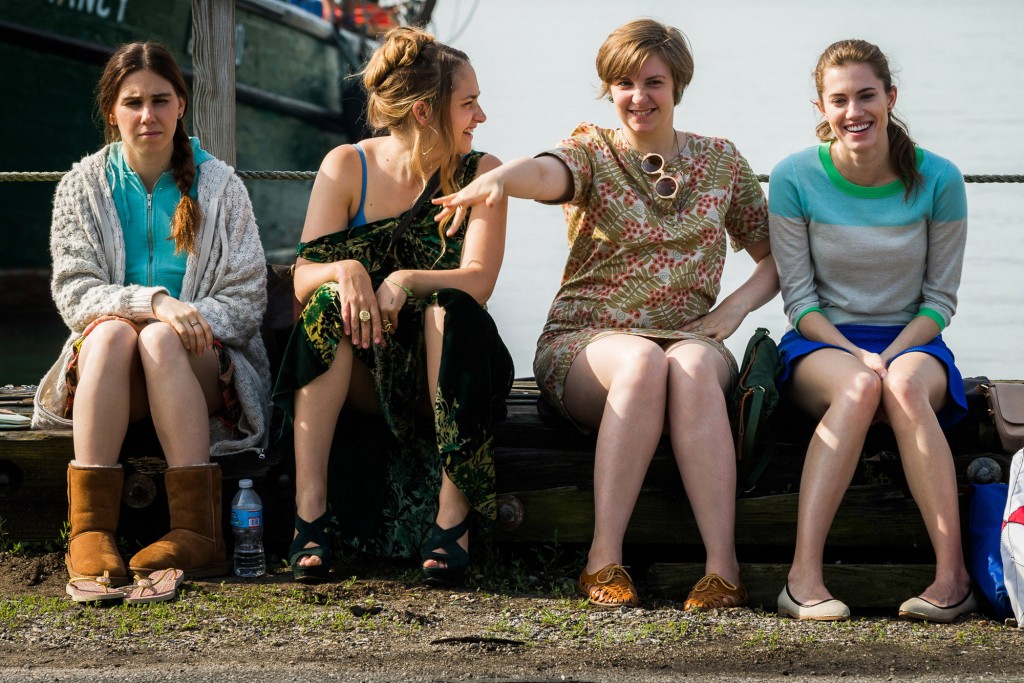 HBO must be in love with their hit series ‘Girls‘ and its ratings, because they just renewed it for a 5th season before the upcoming 4th season has even started. HBO’s president of programming Michael Lombardo made the announcement tonight at the premiere of the 4th season.

A few of the stars of ‘Girls‘ have been in the news recently. Some good, some bad. Show creator and star Lena Dunham recently had her first book come out, but supposedly had some nasty things in the book about a certain individual that caused some big controversy. Meanwhile, Allison Williams just played Peter Pan in a live performance on national primetime television alongside Christopher Walken. And the best part of the show, Adam Driver has just wrapped up on the upcoming ‘Star Wars‘ film by J.J. Abrams.

So if you’re a fan of ‘Girls‘, don’t worry there are at least two more seasons coming the future. In the meantime, check out this trailer for the upcoming 4th season, which starts January 11th.