Edward Norton Produced ‘My Own Man’ Picked Up By Netflix!!! 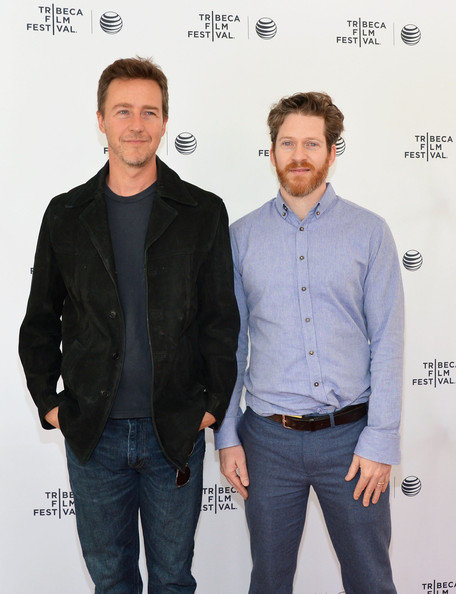 As original documentaries go, there are thousands of them covering any and all topics you could imagine and probably a lot that you wouldn’t want to imagine. If you’re in love with inanimate objects, partial to animals as bed-mates or you just want to check in with the oldest set of twins working as prostitutes. I know these things so you don’t have to. You’re welcome 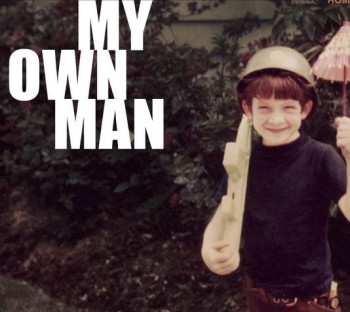 With docs being so prolific, it stands to reason that we wouldn’t talk about just any film. ‘My Own Man‘ debuted at the Tribeca Film Festival back in April and has recently been picked up by Netflix for premiere on March 6. Edward Norton, the actor that made a name by portraying polarizing, flawed and emotional characters in ‘American History X‘, ‘Fight Club‘ and more recently the dramedy, ‘Birdman‘, was executive producer on the project. The thespian has served as executive producer on several projects and has more than just this venture under his belt as far as documentaries go, ‘Dirty Work‘ and ‘By The People: The Election Of Barack Obama‘ are among them.

David the filmmaker is 40 years old, but he still doesn’t feel like a man – not a real man anyway. When his wife becomes pregnant with a boy, David’s manhood insecurities deepen. How can he bring his son into manhood if he feels so estranged from his own? This question sets him off on a quest for his manhood that leads him from voice lessons to a men’s group to deer-hunting, and ultimately back to his own father. My Own Man is an intimate, humorous, and emotional account of one man’s search for what it means to be a man and a father in the 21st century. 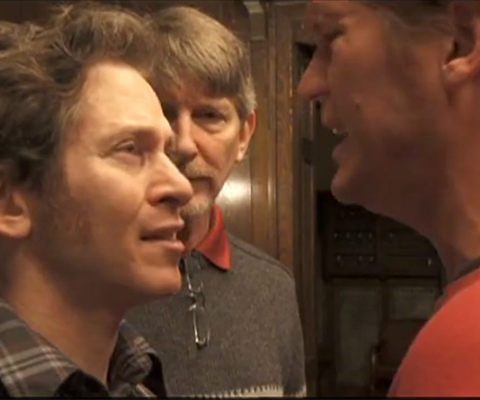 David is David Sampliner director from the previously mentioned doc ‘Dirty Work‘, and he offers us his personal story and experiences when he discovers he is going to be the father of a baby boy as he writes, directs and produces.

Norton is a friend of Sampliner’s and appears in the film. “My Own Man is as deeply personal as filmmaking can get,” Norton said. “You rarely see an artist document their own personal experience with such candor and simultaneously offer such deep insights into the very universal struggle to communicate within a family. It’s a film that lies within the emotional spectrum of great drama.” Sampler stated “When I started making this film, I wanted to document an experience I shared with a lot of my peers: becoming a husband and father in a time when the roles for men were changing so dramatically. But in the course of shooting over seven years, I realized that discovering how to be a 21st century dad meant coming to terms with my own father. I’m hoping that by watching a portrait of my family, audiences will find new ways of understanding their own.”