Check Out the Scary Trailer for ‘Demonic’! 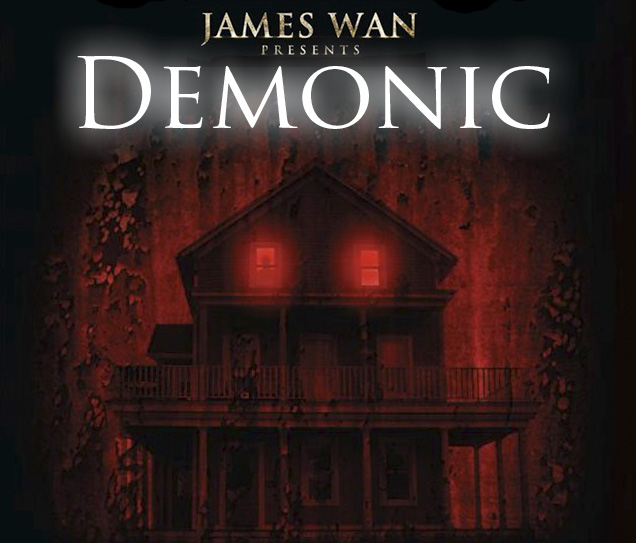 There’s a new horror movie on the horizon from horror master James Wan (the guy who brought us ‘Saw‘, ‘The Conjuring‘, and ‘Insidious‘). Actually, Wan isn’t directing this new film called ‘Demonic‘, formally titled ‘House of Horror‘, but he is producing and co-writing. Will Cannon (whose resume is a bit on the short side) directed this scary little flick, which was supposed to come out December of 2014, but now has no current release date. We hope that changes, because this does look a bit frightening.

The cast looks great with Frank Grillo (‘The Purge: Anarchy‘) and Maria Bello (‘A History of Violence‘) rounding out the cast. The film looks to center on a group of people who document haunted houses on film, where the last house they went to, a bunch of people died. Now a much more in depth investigation on just what is going on inside the house will be caught on film.

This does looks scary, and you know me, I don’t do this demonic shit, but I can’t wait to see this. Enjoy the trailer and we’ll keep you updated on a release date.