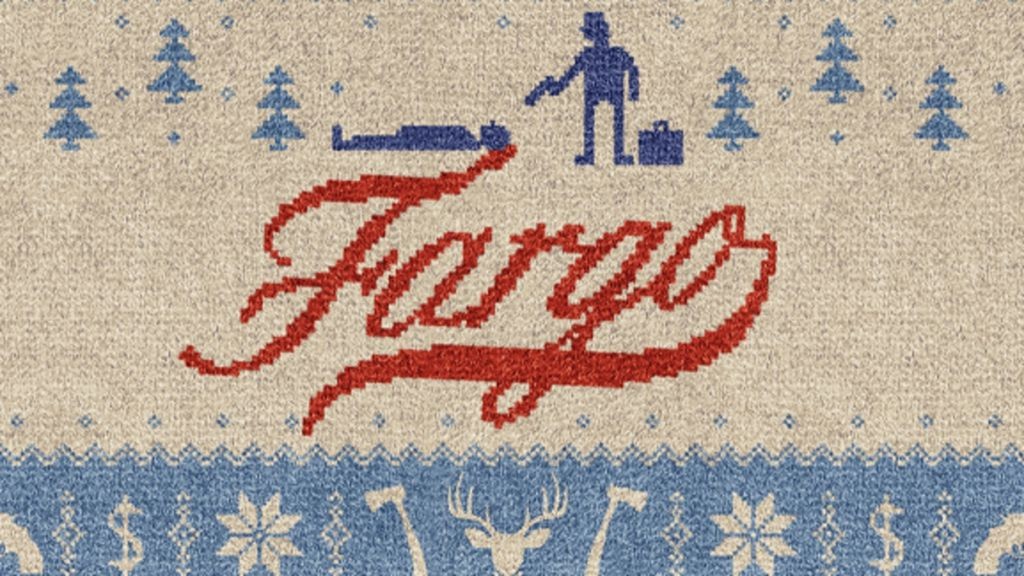 Season 2 of ‘Fargo‘ is gearing up to start filming soon for FX, and rest assured, I can’t wait. The first season, which was based on The Coen Bros. Oscar winning film in the 90s was excellent. The first season starred Martin Freeman, Billy Bob Thorton, Colin Hanks, and Allison Tolman.

We knew that a second season was coming and that it would star an all-new cast and be set in a different time period, similar to how each season of ‘American Horror Story’ goes. We now have word of who else has been added to the second season of ‘Fargo‘. Kirsten Dunst (‘Spider-Man‘) and Jesse Plemons (‘Breaking Bad‘) will be joined by Ted Danson (‘Cheers‘), Patrick Wilson (‘Insidious‘), and Jean Smart (‘Designing Women‘). That’s a hell of a cast right? Well that’s not all.

Nick Offerman (‘Parks and Rec‘), Brad Garrett (‘Everybody Loves Raymond‘), Kieran Culkin (‘Scott Pilgrim‘), Bokeem Woodbine (‘The Rock‘), Jeffrey Donovan (‘Burn Notice‘) and Angus Sampson (‘Insidious‘) also join the cast too. The ne 10-episode season will be set in 1979 in Sioux Falls, South Dakota and Luverne, MN, and will center on a young police officer (Wilson) who will take on a new bi bad crime.

Expect the 2nd season to air sometime in the Fall.