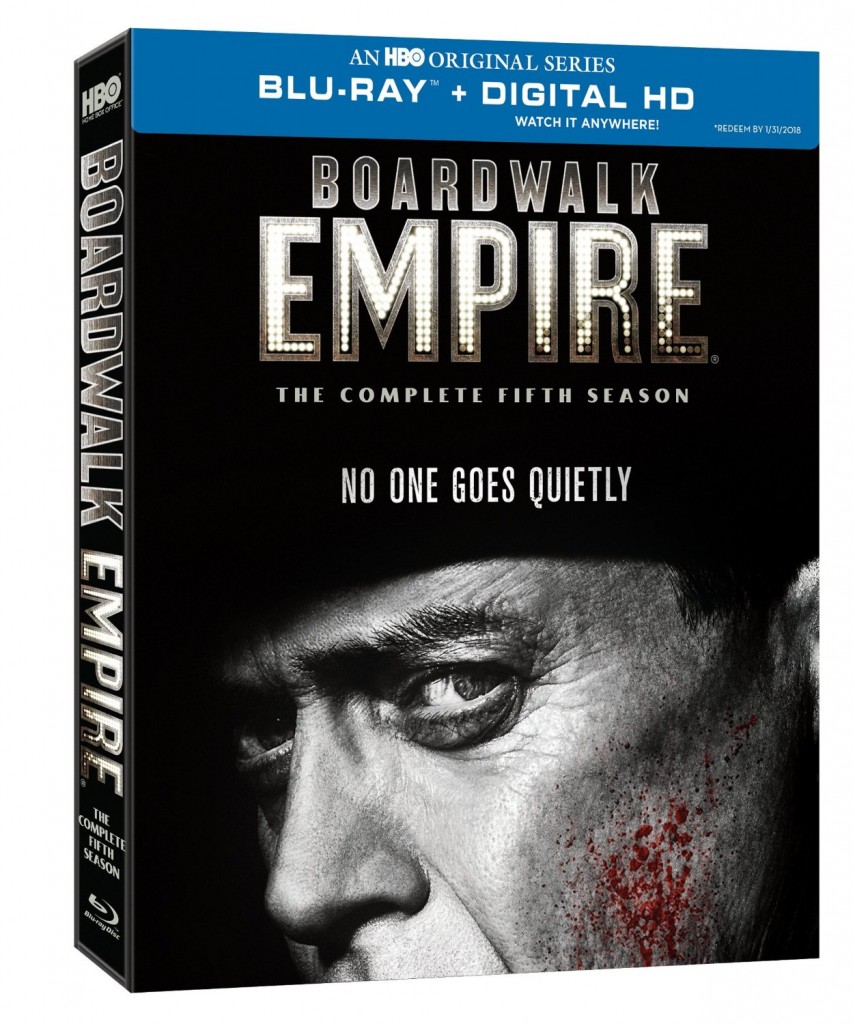 It’s sad to see this amazing gangster show come to an end. It’s been a great five years, and this last season did a lot of things right in regards to wrapping up story lines and character arcs. I remember watching the first episode, which was directed by Martin Scorsese and thinking this is one of the better pilot episodes I’ve ever seen. I still think that to this day. There have been some great characters over the years, and it was sad to see how some of them ended up, but make no mistake, this fifth and final season hit its mark. HBO shortened this final season to only eight episodes and focused on wrapping up each character with an emphasis on Nucky Thompson’s (Steve Buscemi) childhood, upbringing, and how he became who he is.

Each episode has terrific flashback sequences to key moments in Nucky’s childhood and teen years that show us what he did to make him one of the most powerful men in the country at that time. Another plot point this season centers on is Al Capone’s (Steven Graham) reign of terror and height of his criminal career as Lt. Van Alden (Michael Shannon), struggles with his life as a gangster in his crew and being an undercover agent for the police. Every death creative and artistic, and each character has a moment to shine.

Season five starts in 1931, which is six years after the events of Season 4, where Nucky is trying to partner up with liquor business, because the end of prohibition is right around the corner. Gillian (Gretchen Mol) is holed up in a mental hospital for women, trying to survive and come to terms with who she is as Chalky White( Michael Kenneth Williams), a former friend of Nucky is dealing with new gangsters and his family.

I think by over the last five years, we all knew what Nucky’s fate would be, along with some of the other characters, which makes this season drag out a little bit when the shit hits the fan. But rest assured, each story is told perfectly, but it just seems a little uninspired when compared to previous seasons, as if the writers and producers were just going through the motions to end the show. Now I’m not saying this is a bad season. It isn’t. It just doesn’t have the same energy as the last four.

That being said, I do think that most of the characters and story arcs ended with a bang, it’s just how they go there this season. ‘Boardwalk Empire‘ has gone into the greatest shows ever category for me and this fifth and final season was a good send off to an excellent series that will be remembered for a long time. 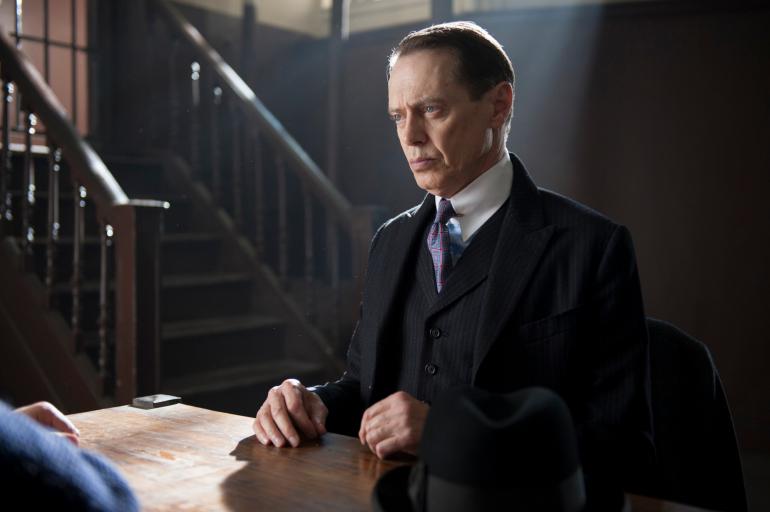 HBO has done a terrific job with the fifth season of ‘Boardwalk Empire‘ as far as the audio and video presentations are concerned. This Blu-ray has a 1080p HD transfer and is presented in 1.78:1 aspect ratio. The one thing I did notice about season five was that the crush and black levels has more issues that normal that created some motion blur and and halos. That being said, the show and image still looks great, but it was noticeable, specifically in the darker scenes. The detail is very vivid and crystal clear throughout, with the exception of the darker scenes, which causes the detail to go on the softer side. But closeups reveal very fine textures in the period costumes where every stitch is seen, and every wrinkle, individual hair, makeup blemish, wound, and makeup effect shows up nicely. Colors are lovely with the intentional muting to give that raw and gritty look. Skin tones are natural here as well. There was some very minor aliasing and banding, but it’s nothing to write home about, leaving this video presentation with solid marks.

This release comes with an impressive lossless DTS-HD 5.1 audio mix and is what every show and film should strive to sound like. The sound effects are full, robust, and lively on a consistent basis. Each sound effect and ambient noise whether it be a loud gun shot, music in the background at a club, people walking in the streets, or people chattering, the sound design is flawless, perfectly balanced and layered. The surrounds pack a powerful punch with excellent directionality at every turn. This audio presentation really does immerse you into this time period. The score and music sound phenomenal here as well and never drowns out any of the dialogue or sound effects. Speaking of the dialogue, it comes in crystal clear and is very easy to follow at all times with zero instances of any pops, cracks, shrills, or hiss. The LFE is excellent and the dynamic range is very wide. Bass kicks into high gear during the heavier action scenes without a rocky rumble. HBO knocked this audio presentation out of the park for sure. 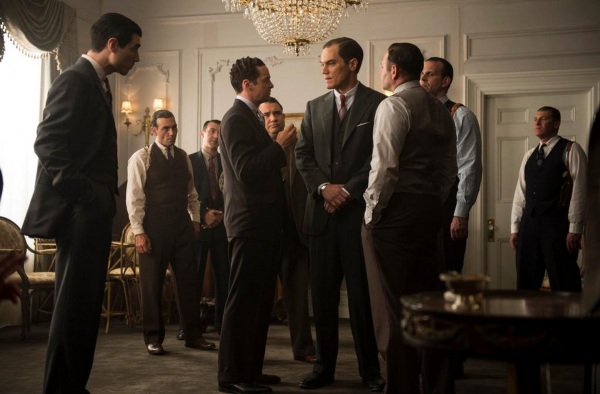 Audio Commentaries – There are four episodes with commentary tracks with various members of the cast and crew, including Steve Buscemi. They discuss what went into making the last season, their character arcs, and some fun anecdotes from the set.

Scouting the Boardwalk (HD, 15 Mins.) – There are 8 different tiny featurettes that focus on scouting locations to use for the last season.

‘The Knick’ (SD, 104 Mins.) – I don’t know about you, but my copy came with a separate DVD of the first two episodes of Steven Soderbergh’s ‘The Knick’ series, starring Clive Owen.

This 5th season of ‘Boardwalk Empire‘ is a great send off to one of the best tv series ever, even though there were a few problems on how to get to that season finale. I enjoyed the flashback sequences here, but the intense melodrama took away from some of the character development in these final stages. And of course, most everything was predictable, which was not as fun as it could have been. That being said, this is and was an excellent show. In fact, it’s one of the best ever made. This season has a great video presentation and an even better audio track. The extras are slim, but the commentaries are worth listening to. I only wish there were more in regards to extras here, but maybe there will be a big ultimate box set some day. Still, this fifth season of one of the best gangster shows is worth owning.