Check Out HBO’s Yearender And See What 2015 Will Bring!!! 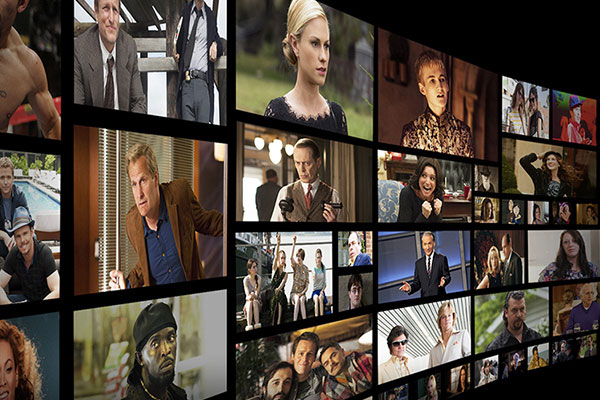 HBO knows how to keep customers satisfied, this was one of the first networks that chose not to rely solely on premium movies to entertain the masses by bringing unique series to the party. The cable channel puts together a clip with highlights from 2014 while adding small teasers for what is to come in 2015.

Included in the reel is the upcoming season 5 of ‘Game of Thrones‘, the hotly anticipated ‘Westworld‘, ‘Girls‘ and  Hugh Laurie’s appearance on ‘Veep‘. Some more of the 2015 lineup includes ‘Togetherness‘ by Jay and Mark Duplass, ‘Project Greenlight‘ returns after airing the first season on Bravo, Tim Robbins and Jack Black team up for ‘The Brink‘. There are so many shows HBO is going to bring us it boggles the mind. With stars like Anthony Hopkins, James Marsden, Evan Rachel Wood, Dwayne Johnson and Queen Latifah filling out the cast in their respective series, the premium network has plenty of fan favorites to draw viewers in. With this lineup, we should see the cable giant back in the winner’s circle come awards time.