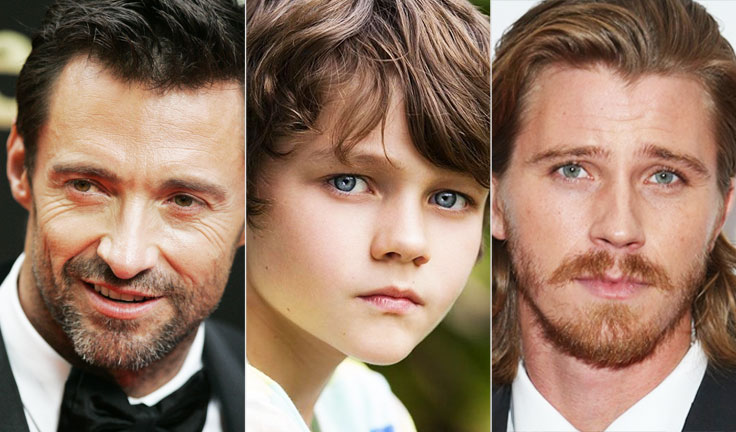 I am bringing you a trailer I have been waiting for since I heard about the film’s beginnings. I love fairy tales and bedtime stories, the heroes, the villains and the fights are the magic I grew up with. There was one villain that frightened me with a fear, that ultimately excited me with his wickedness. That villain and story are Captain Hook from Peter Pan.

‘Pan‘ is an origin story that shows Peter’s beginnings as an orphan. It also shows the first introduction of Peter to the nefarious James Hook, he’s not the main villain in the story, but Blackbeard played remarkably well by Hugh Jackman. This movie is not ‘Hook‘ or the Disney cartoon many of us remember.

Garrett Hedlund plays the rogue, but heroic Hook? Heroic Hook? It doesn’t sound right to me, but I am intrigued just as well, Rooney Mara plays Tiger Lily and from this clip it would appear Tiger Lily can kick some serious ass. Levi Miller a newcomer, stars as Pan, the boy that refuses to grow up. The project is under Joe Wright’s direction and I can’t wait for next July!