If you’re not watching ‘Salem‘ on WGN, you’re missing out on some awesome TV! Set in the volatile world of 17th century Massachusetts, ‘Salem‘ explores what really fueled the town’s infamous witch trials and dares to uncover the dark, supernatural truth hiding behind the veil of this infamous period in American history. In Salem, witches are real, but they are not who or what they seem. How does this not demand your attention? 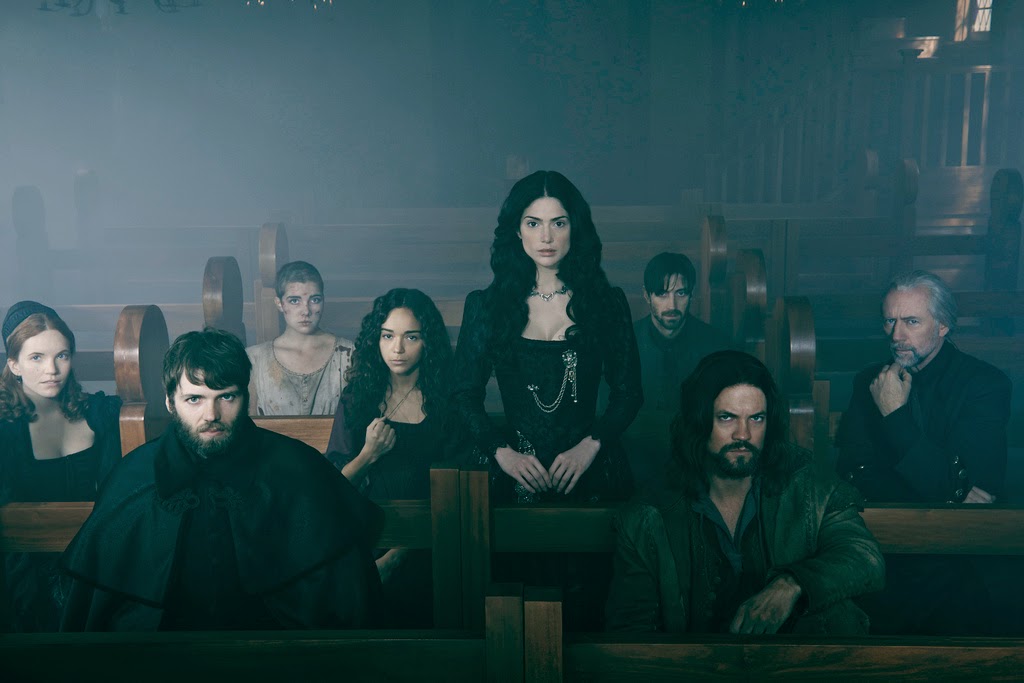 I will admit that at times the show seems a little stuck in the romanticism of the story, but just when I think it’s a little too heavy handed, something truly wicked appears on screen that bolsters my opinion of the show.It would appear I’m not alone, as WGN has just released a teaser trailer for season two. Mary Sibley utters the words that will bring war to Salem as she sits atop a throne near mounds of dead bodies. We will see what the witches have in store for their friends and neighbors when season two returns in April for  13-episodes.