On the back of Syfy’s announcement to propagate more typical sci-fi fare and get away from the kitschy ‘Sharknado‘-type offerings, the network is bringing ‘3001: The Final Odyssey‘ to miniseries. Arthur C. Clarke’s novel from 1997 of the same name will give the mini it’s basis. 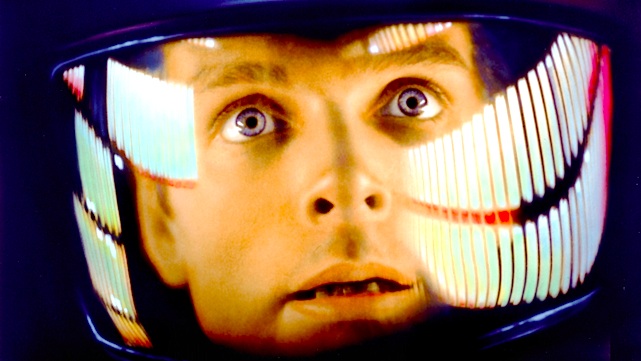 The book is fourth in the Space Odyssey series and will resolve the tale that was begun in ‘2001: A Space Odyssey‘. Beginning with the discovery of Frank Poole’s frozen body floating in space, events will explore the multi-dimensional characters and their conflicting agendas ultimately leading to the fate of all humankind. This makes the second work of Clarke’s that is being adapted by Syfy, ‘Childhood’s End’ is currently in pre-production.

The first novel, ‘2001: A Space Odyssey‘ became one of the most legendary films when Stanley Kubrick adapted the written piece into onto a video format and won an Oscar for Special Visual Effects. ‘2010’ was also brought to film in 1984 under the direction of Peter Hayams. The Kubrick and Clarke estates are fully supporting ‘3001‘, according to Syfy. ‘Pirates of the Caribbean: The Curse of the Black Pearl‘ and ‘G.I. Joe: The Rise of Cobra‘ scribe Stuart Beattie is writing the script for the project that will be produced by Warner Horizon Television alongside Scott Free’s Ridley Scott and David W. Zucker.