Robert DeNiro and Jennifer Lawrence To Co-Star in ‘Joy’!!! 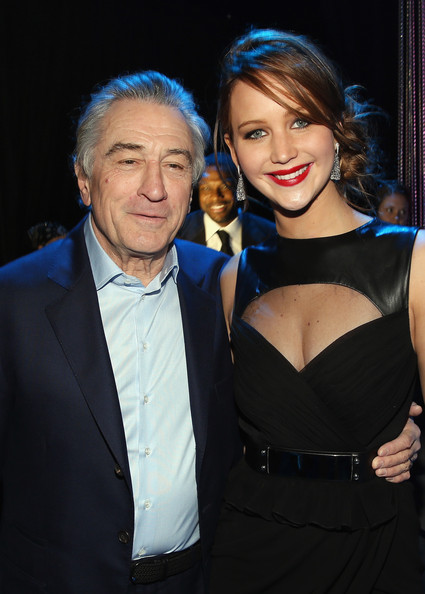 David O. Russell is a renaissance man in the movie biz, a fairly well known renaissance man. The gifted, writer, director, producer has given us some staples that make up a well-rounded film education. ‘I Heart Huckabees‘, ‘The Fighter‘, ‘Silver Linings Playbook’ and ‘American Hustle‘ are just among the credits attributed to Russell. His films are separated from the uninspired masses and Hollywood has noticed the difference with massive nominations when awards season rolls around. 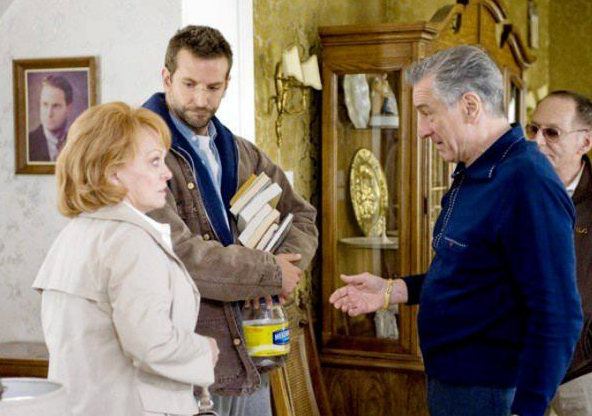 Alums from ‘Silver Linings Playbook‘ Robert DeNiro and Jennifer Lawrence are reteaming with Russell on a new venture biopic about Joy Mangano, inventor of the Miracle Mop titled ‘Joy‘. Jlaw will take the lead role with DeNiro confirming to play a father. There are mixed reports about JLaw’s involvement right now, but she could easily take on the mantle of Long Island mom turned star entrepreneur with an easy-to-grip mop.

JLaw received an Oscar for her turn in Playbook while DeNiro garnered a nomination for playing a father in that film, also. Plans are in place to begin shooting in February 2015.