Sean Bean Takes To Hunting in ‘The Frankenstein Chronicles’!!! 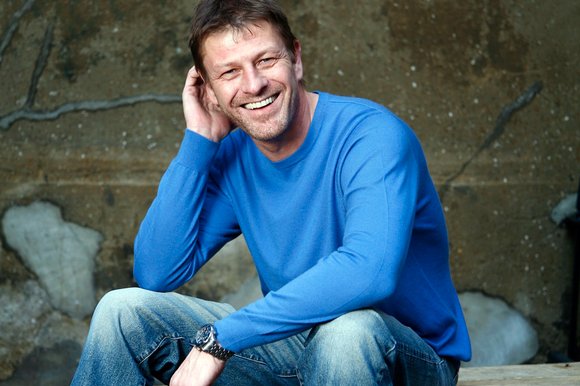 Director Benjamin Ross (‘RKO 281‘) and writer Barry Langford (‘Torte Bluma‘) have been commissioned by ITV for it’s subscription channel, ITV Encore. This will be the first original drama for the pay network since it’s launch earlier this year in the United Kingdom. What better actor to anchor the six-part period crime drama than Sean Bean?

‘The Frankenstein Chronicles‘ will be an investigative look into a re-imagination of the Frankenstein myth. Bean will portray Inspector John Marlott in the genre-bending, terrifying mystery/horror.  Set in 1827 London, we will see Home Secretary Sir Robert Peel recruit Marlott after a successful operation by the Thames River Police to apprehend a gang of opium smugglers. As Marlott stands on the water’s edge contemplating the arrests, he makes a shocking discovery: A corpse washed up on the shore is not what it seems at first glance. Instead, it’s a crude assembly of body parts arranged in a grotesque parody of a human form. The mutilated child-like body leaves an indelible impression on marlott who is tasked by Peel with tracking the perpetrator of this heinous crime. As he investigates, Marlott discovers that what he’s dealing with is more horrific than he could possibly have imagined.

The log line may sound familiar but when you take into account the deepest recesses and darkest corners of Regency London, rife with an underworld full of debaucheries, prostitution, drug smuggling, body snatching and hired murderers make the scene full of juicy plot options. Shooting will begin in January in Northern Ireland. One thing is for sure, “One does not simply…” get away with murder with Sean Bean on the course.