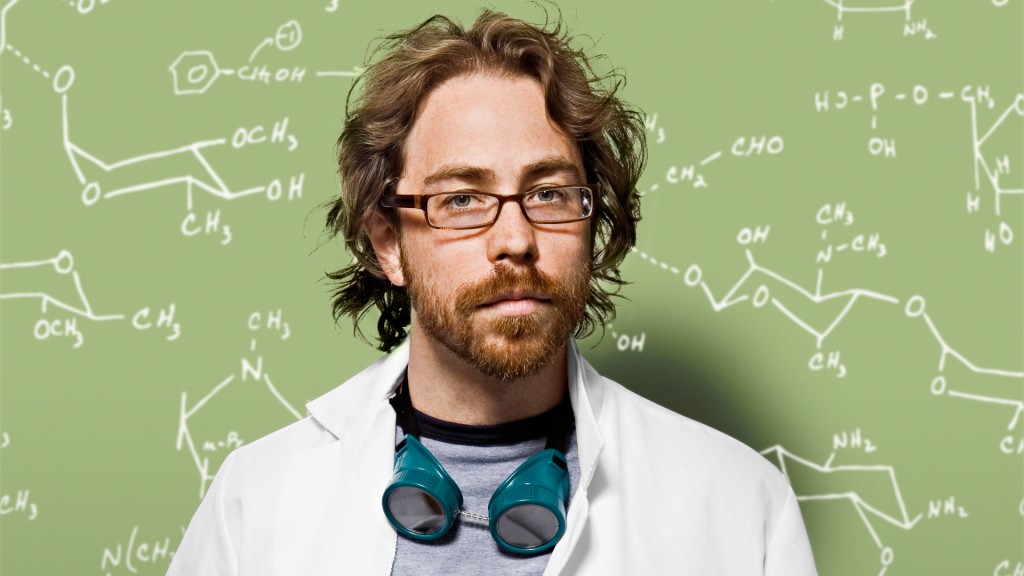 Devin Pike of Bacon Samurai Productions has been running around with the Dallas Comic Con folks for the last seven years, now. The lack of any “after-hours” entertainment has been the one criticism he’s heard over and over, especially with the show’s explosive growth following the move to the Irving Convention Center in 2010.

After a few trial runs where we’ve packed every bar and / or restaurant we’ve booked into. In May, we held our first true Saturday Night Shindig at Gilley’s Dallas, which had 1200 attendees, six musical acts, and a lot of killer memories. Devin’s vision has always been akin to what Zach Levi does with Geek HQ, featuring a variety of acts for any taste and the only requirement is they have to be fun.

They had thought to keep the Shindigs to May in Dallas, but we were presented with an opportunity to bring Jonathan Coulton to the area on the weekend of FanDays (October 17-19), so we built the One Coultastic Evening out at the Gas Monkey Bar & Grill – the only venue close to the Irving Convention Center that would accommodate a JC crowd. Along with Coulton, we’ve got performances by Philip Nelson, Red Leather, and a surprise Guest DJ that we can’t reveal until the night of the show. Along with the great music, we have Emmy-winning artist Greg Peters (ANIMANIACS, PINKY & THE BRAIN, DILBERT: THE ANIMATED SERIES) creating commissioned sketches, a video game free-for-all set up by Epic Gaming Lounge, and a lot more.

This is a HUGE opportunity for the geek community to come together and enjoy a fabulous and amazing night. The last one was so much fun we had to turn people away at the door. You should get your tickets now, as this will sell out! As Boomstick’s resident Fangirl, I give the Shindig five full stars and hope to see you there!