Dario Argento and Iggy Pop Are Making a Movie Together!! 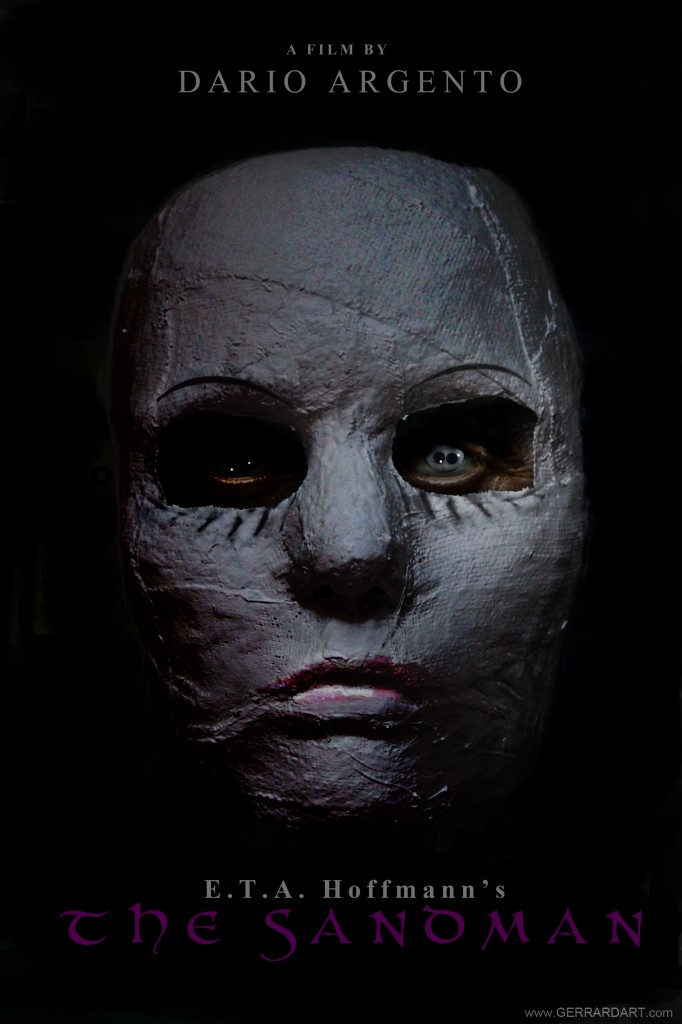 Good news, everyone. The iconic Italian horror filmmaker Dario Argento (Suspiria) and legendary musician Iggy Pop have teamed up and launched a crowdfunding campaign for their new film ‘The Sandman‘. This has no relation to the Neil Gaiman story. Producers, Argento and Iggy are looking to raise $250,000 on the Indiegogo website. The campaign just launched so they are nowhere near their goal, but this looks like it will be one of Argento’s most interesting projects. 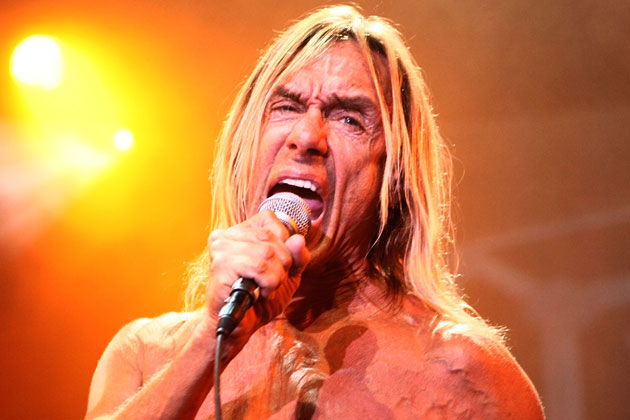 Argento gave us ‘Suspiria‘, ‘Inferno‘, ‘Deep Red‘, and ‘Tenebre‘ to name only a few. His work in horror is very important and has paved the way for many horror filmmakers. I would say that some of his horror films are the scariest movies of all time. The film was written by Daniela Tully and focuses on a serial killer, which Iggy Pop will play. If you donate to the campaign, some of the rewards are anything from set tours, personal messages from Argento and Iggy, and even getting a chance to be in a scene in the final version of the film.

“I was thrilled to read the script, because I recognized right away, this one was written for me,” Argento said. “I’m so excited that for the first time in my career, I will be able to involve my fans so early in the process and have them play an integral role in my next film. Also, working with Iggy Pop is amazing!”  Pop said he has been a longtime fan of Argento’s works, which he called “compellingly strange, beautiful, and full of relentless terror.”

This is quite cool, and I hope it sees the light of day. 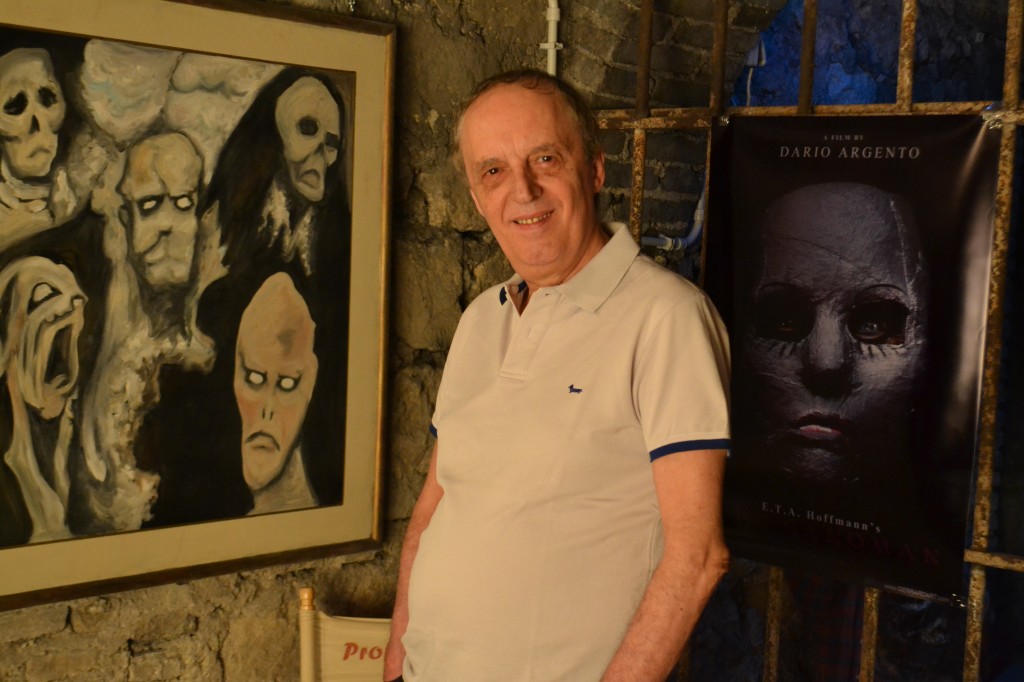