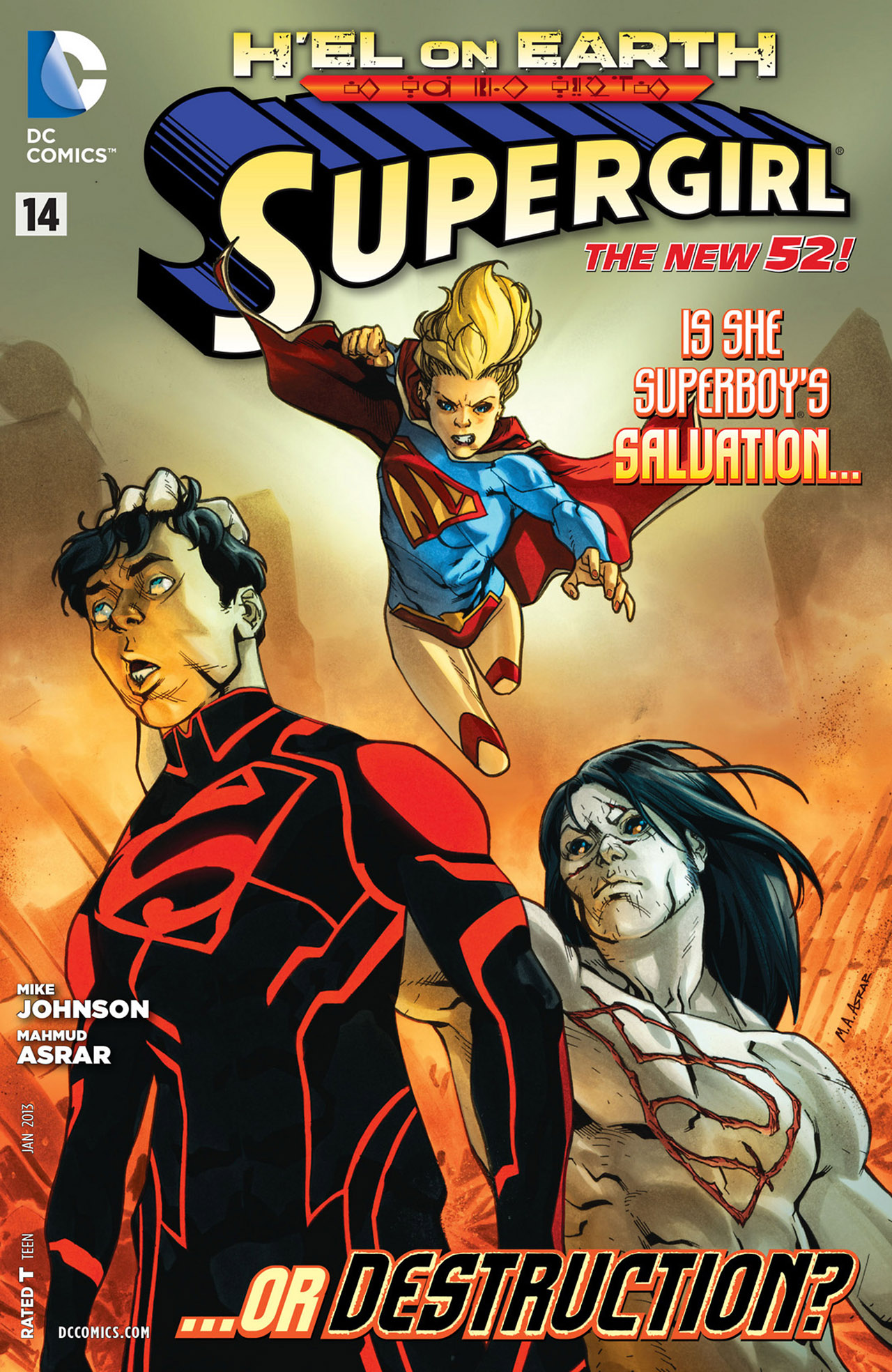 If you think about superhero television shows, or if you’re like me, you think of the dreck that was ‘Lois and Clark‘, ‘Mutant X‘, or ‘The Tick‘?  If it’s not one of those shows, then it’s probably something equally abysmal. With the resurgence of super-powered peeps making such an excellent showing at the box office – because why would they be creating so frakking many of them if they weren’t making some serious coin? So it stands to reason that the small screen is looking for new hit projects in the same vein.

‘Smallville‘ and ‘Arrow‘ have definitely proven that you can make a quality supe show week to week. Of course, there are going to be some extremely horrid episodes that will make you roll your eyes, but they come back the next week to prove why they deserve your loyalty. ‘The Flash’ may not be the only newest supe to get the small screen treatment, looks like ‘Supergirl‘ is in the cross-hairs of Warner Bros. Television.

WBTV is teaming up with Greg Berlanti and Ali Adler to adapt the DC comic for what is still just a potential series. Berlanti has a background steeped in comic book-lore as a writer for ‘The Flash‘ and ‘Arrow‘ among others, and Adler has ‘The New Normal‘, ‘Glee‘ and ‘No Ordinary Family‘ to his credit. The pair worked together on ‘No Ordinary Family‘ but Adler is set to write the script and Berlanti is on board to produce. DC’s Geoff Johns is also expected to have a role in the project, but everything is in the early stages of development so we don’t know where he will fit in, yet, however he is an executive producer for ‘Arrow‘ and ‘The Flash‘ gives us some kind of insight as to his possible role.

We know Supergirl has been around just about as long as Superman, at least since 1959, Superman hit the pages in 1933. Added to the list of things that are unknown about the project is it will be a 60 minute show or a 30 minute show. As with all new renditions of a superhero, they have to be tweaked a little to take on the new look and feel the creators want the show to have. One thing we do know about the project is it will NOT be called Supergirl. 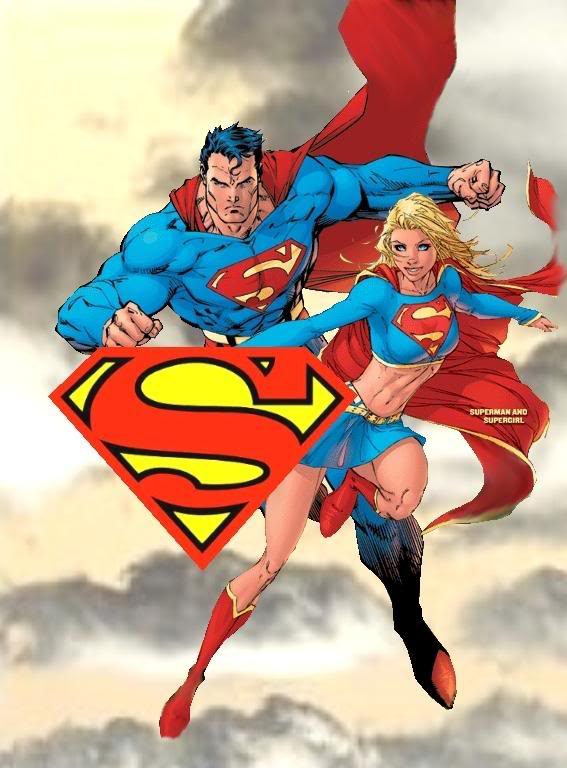 Hollywood is never one to over-do something successful – Shyeah right, and monkeys might fly outta my butt! So this is what we’re looking at with this fall’s schedule. ‘Arrow‘ is still in place, it’s spinoff ‘The Flash‘ both come from CW and DC Entertainment, DC is also behind the Jim Gordon/Batman prequel ‘Gotham for Fox, and NBC is taking us to hell and back for ‘Constantine. Not to be left out of the small screen action, altogether, Marvel still has ‘Agents of SHIELD‘ and ‘Agent Carter‘.

For whatever reason, it seems that Marvel has raised the bar so high when it comes to films that DC is trying to catch up, but not doing that great of a job. I’m a total DC girl and it pisses me off to say that, but it seems to be the truth. Where Marvel thrives on the silver screen, DC has been kicking-ass with series adaptations for TV.

Marvel began the films the right way. We got stellar and totally amazing stand-alone films that introduced us to each superhero, then we’d get the little teaser at the end of the film that seemed to be the highlight for anyone watching, at least it was for me. Marvel took the time to bring each character out separately, gain a monstrous fan base, then bring in a genius like Joss Whedon to create the perfect amalgam. DC found a different way to go with making ‘Batman‘ their supreme player and letting Chris Nolan create his trilogy. Don’t misunderstand me, it was a fantastic trilogy! But Gotham was too narrow, there were so many skipped opportunities that other heroes could have been included, but Nolan focused on ‘Batman’. Now DC is trying to catch up with a ‘Justice League‘ film but we don’t get the slow build-up like Marvel did. They’re going to hit us at once with all this newness and not understand why it doesn’t do as well. But here’s the big question on my mind as I think of a Supergirl tv show – Who will play the heroine?