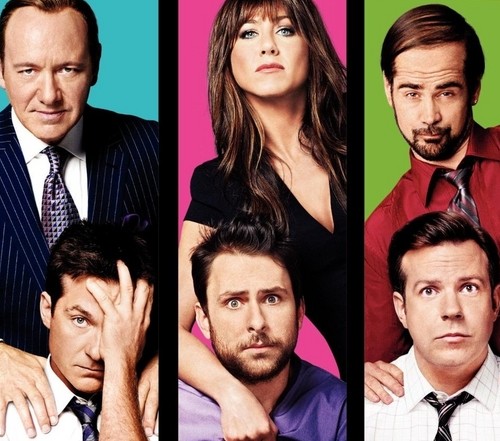 We all remember ‘Horrible Bosses‘ from a few years ago. It was an absolute laugh factory and was worth it’s weight in gold with some of the characters it brought us. Jamie Foxx was amazing in his role as the group of would-be-hitmen’s advisor. Then how can we forget the role that made me absolutely detest Colin Farrell? I honestly didn’t think it would be possible until I saw that film. It was witty, (mostly) intelligent, and dead-to-rights hilarious. How could there be anything better? A sequel.

Now the inept would-be-killers have decided to look for the silver lining in their circumstances. Kurt, Nick and Dale (Jason Sudeikis, Jason Bateman and Charlie Day) are realizing a career they were meant for in being kidnappers. They take some of the owrst advice ever uttered from their buddy, Dean ‘MF’ Jones. One particular farce shows the trio of misfits attempting the kidnapping of a rich kid, played by Chris Pine, but he also wants in on the action and promises to up the ransom demands by double crossing his father (Christoph Waltz). 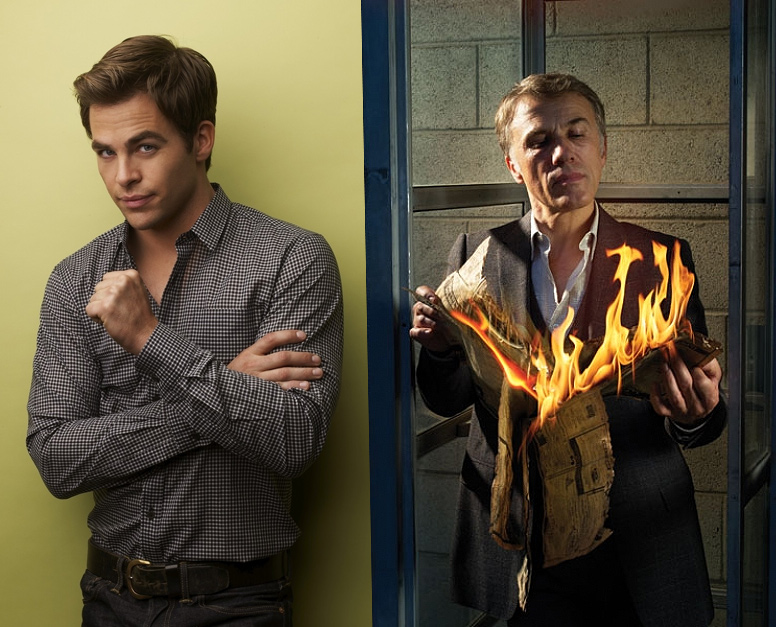 Waltz is an absolute gem of a character actor as he can delve into the mindset of whichever character he is playing. Tarantino has helped his talents shine in ‘Django Unchained‘ and ‘Inglorious Basterds‘. I can’t wait to see what kind of hard-ass he’s going to be in this film. Oh, for all you that really loved Jennifer Aniston’s constant craving (insert ear worm here), she’s going to be in the flick as well.

So check out the trailer below and tell me what you think about it?