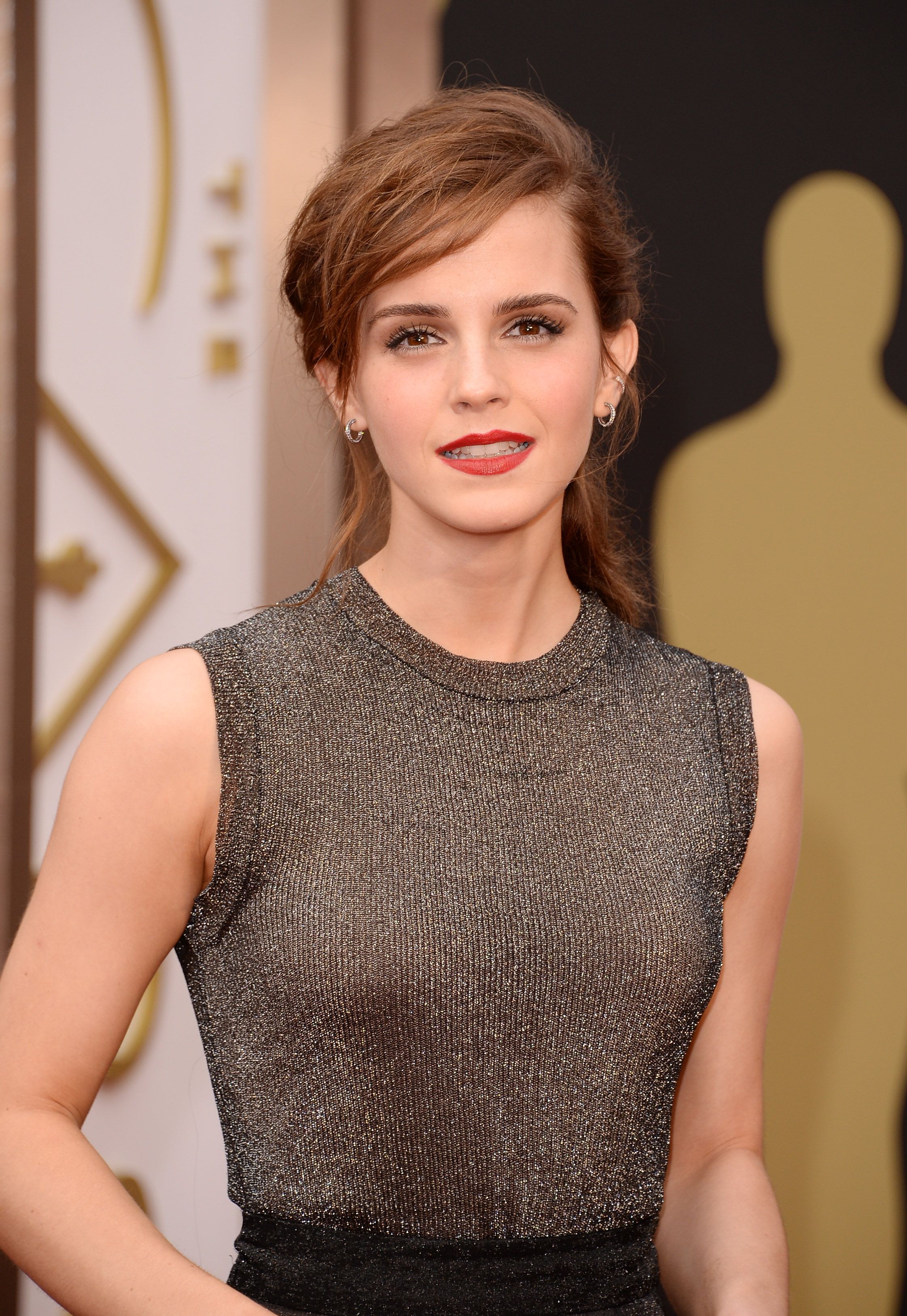 Besides breaking waves with an outspoken speech about feminism, Emma Watson has inked a film deal that will pair her with Daniel Bruhl. The duo will co-star thriller, ‘Colonia‘. Watson and Bruhl will play a German couple that gets separated during the 1973 Chilean coup that saw the overthrow of president elect, Salvador Allende and the rise of future dictator, Augustus Pinochet. Daniel is kidnapped by Pinochet’s secret police, DINA and kept in a secret location called ‘Colonia Dignidad‘ (Dignity Colony) where Lena tracks him down with the help of a preacher. Soon, she finds out that the colony is a torture house and detention center. 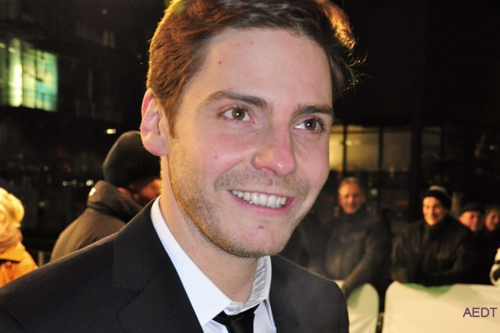 Watson is well-known as everybody’s best friend and the girl next door all tied up in one character when she played Hermione Granger in the film adaptations of J.K. Rowling’s ‘Harry Potter‘ franchise. Once she was free from the Potter series, she stepped back into film on a much smaller scale, ‘The Perks of Being a Wallflower‘, ‘The Bling Ring‘, ‘Noah‘. Besides this film, Watson co-stars with Ethan Hawke in ‘Regression‘ which is in post-production, awaiting an August 2015 release date. Then there is a rumor that the starlet will sign for ‘La La Land‘. A film about A jazz pianist falls for an aspiring actress in Los Angeles that would be a daring vehicle for Watson, but one she would fit into like the perfect little black dress. 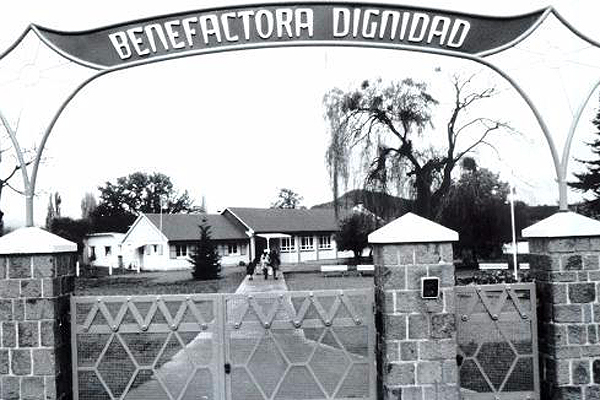 Bruhl’s name is no stranger to top billing, either. ‘The Fifth Estate‘, ‘Rush‘ and ‘A Most Wanted Man‘ can attest to that. The latter is in theaters now and is being released posthumously for one of the leading actors, Phillip Seymour Hoffman, who died in February of this year. Bruhl has been in some wildly successful films and this should prove no different. I’ve missed a lot of his early stuff, but the point he made an impact for me was when I saw him as Frederick Zoller in Quentin Tarantino’s ‘Inglourious Basterds‘.

Academy Award winning Florian Gallenberger (‘City of War: The Story of John Rabe‘) is directing and writing the film with a co-writing credit going to Torsten Wenzel. The script, whch is inspired by true events, will be ready to go to film at the end of the year in various locales including Luxembourg, Munich, Berlin and South America.