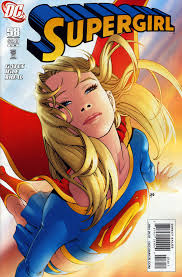 CBS has fashioned a red cape for itself and jumping into the superhero world. Writers Greg Berlanti and Ali Adler have just hit a stroke of good luck by selling their version of ‘Supergirl‘ to the network. Working under the Berlanti Productions banner with Warner Bros. Television will be exec produced by Berlanti, Adler and Sarah Schechter. We’ve reported a few weeks ago that this was a proposed option, but it is now guaran-damn-teed. Color me happy. 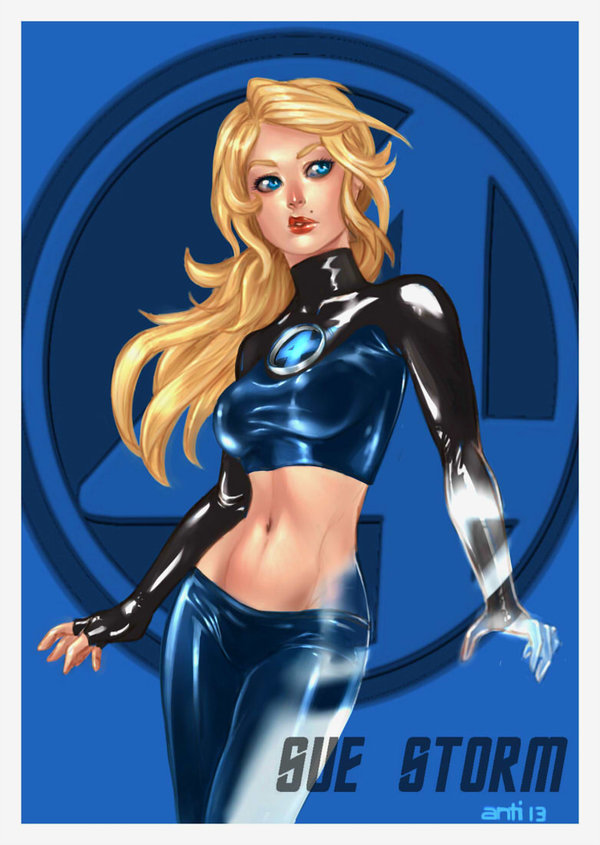 For those of us neck-deep in the comic book world, please pardon me while I explain for those that may only be ankle-deep in the world of geek books. ‘Supergirl‘, of course, is the cousin to the other well-known Kryptonian, ‘Superman‘. Kara Zor-El was afforded the same opportunity to escape Krypton before it was entirely destroyed and arrived on the planet Earth. She struggled with the same growing pains as Kal-El with having awkward and unexplained power present themselves when she least expected. Learning how to hone the powers she doesn’t understand.

Now Kara is 24, all grown up and knows what she is and isn’t capable of she is embracing her amazing and superhuman abilities  and is suiting up to be her own brand of superhero. Among the superhero factions on screens, small and large, this one excites the fangirl in me a little bit more because there haven’t been dozens of attempts to make this character  more user-friendly by ripping her off the pages and into some schlock-fest. Don’t get me wrong, I know there have been some occasions that she was lifted from the comics and put into a show here and there, there was a 1984 film with Helen Slater that just made me feel even more uncool for liking comic books.

This superhero trend has gotten a bit out of control in my opinion. I sit front and center for every superhero movie, I watch the shows on TV, but I’m having trouble keeping up with every new gem coming down the pipeline. That’s a bad sign. I mean, my foot was ripped off and I sit on my butt watching movies and tv…a LOT. If I’m having trouble keeping up with everything new, then how does the average, hard-working, responsible adult do it?! Don’t kid yourselves people, the super-trend is not only focused on kids, any longer. These franchises are working their collective butts off to drain every dime available by way of much more than just occular options, they’ve got massive merchandising deals and video game shares that are making them beyond rich. 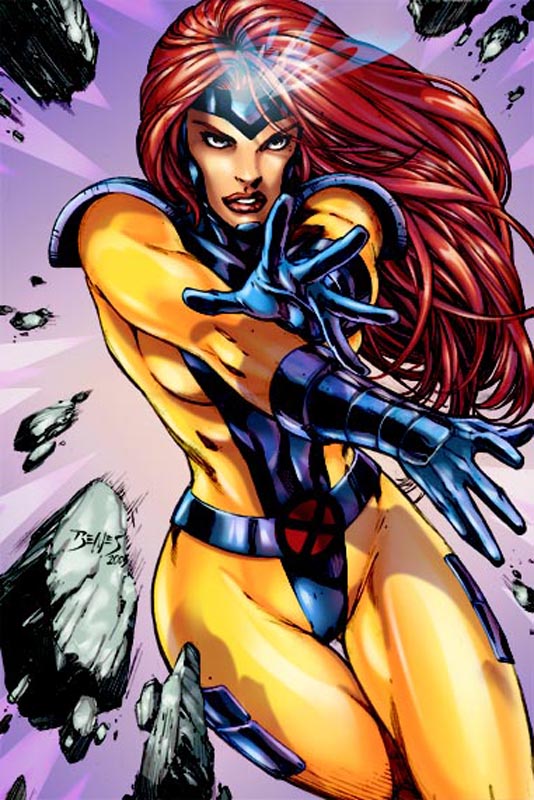 Berlanti brought us ‘Arrow‘ for the CW and is probably going to bring about an equal success with upcoming ‘The Flash‘. Props to them for bringing a female supe to the screen. This with the proposed Wonder Woman film gives the girls at least a few supes to look up to. We aren’t lacking entirely though, we’ve always had Sue Storm and Jean Grey. I’m praying for success, but I think the whole superhero genre has gone far beyond jumping the shark. It’s going to end and I really don’t want ‘Supergirl‘ to be the last one to the party.