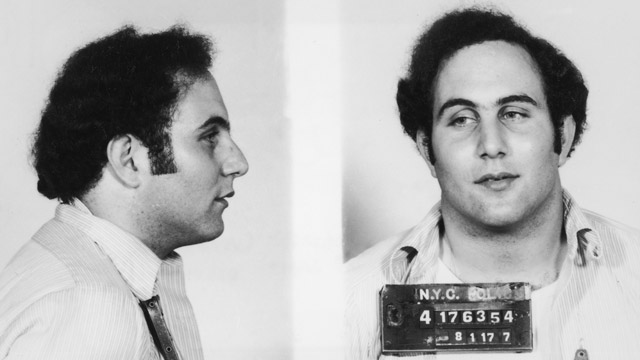 Few things entertain me more than a good serial killer book/movie/TV show. I know, it’s a strange interest to have, but this is one of the milder interests of mine. We’ve heard about the Charles Manson slayings going into production for a series with Rob Zombie involved, this time it’s another killer that is getting the mini-series treatment.  David Berkowitz, Son of Sam, the .44 Caliber Killer – whatever you want to call him, he’s the next topic for a mini treatment. 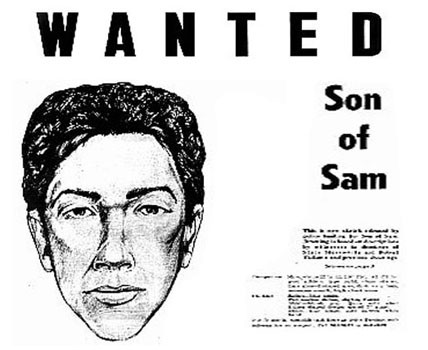 Where else would this piece of work come from but Blumhouse Productions? The production company has made one hell of a name for itself in recent years. Since around 2006 Blumhouse has brought us some killer flicks in the form of the ‘Paranormal Activity‘ series, ‘Insidious‘,  ‘The Purge‘ endeavors, Rob Zombie’s hit-and-miss ‘The Lords of Salem‘ and even the projected ‘Jem and the Holograms‘ movie! Needless to say, this company is ready to expand it’s image of a hack-and-slash company.

Trailing Blumhouse’s foray into an HBO movie ‘The Normal Heart‘ that tackled some much different subject-matter than their typical horror fare. ‘The Normal Heart’ pulled the focus of attention to a gay, activist in the 1980’s that dealt with political ramifications and the fight to change things by spreading the truth about the disease. That rendering won an Emmy for Best TV Movie. 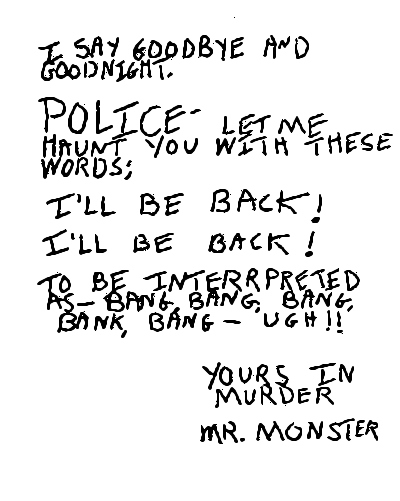 Instead of working toward another feature film right now, ‘Son of Sam‘, the company IS however heading back to the New York area, for this period piece that has the added kicker of being based on a true story. It’s going to be a six-hour mini-series with Fox TV Studios. The piece will show the abutment of accused murderer David Berkowitz’s confession of Satan worship and human sacrifice with the actual police investigation that ran from December 1975 – 1977. For two years  NYC citizens were terrorized to the point that staying in doors as often as possible was the norm. Going untraced, he killed six people all while eluding a massive manhunt and to push it one step further, he taunted the force in blue by sending them random letters.

The killings came to a halt in August of 1977 when Berkowitz was arrested and confessed to the crimes, under the pretense that he was demon possessed at the time, of course. During the 90’s while serving six life sentences, Berkowitz recanted part of his original confession and became insistent that he was part of a Satanic cult with fellow members carrying out some of the killings. Those claims went unsubstantiated. There have been several films based on the killings of Berkowitz, but for my money the best one was the 1999 ‘Summer of Sam‘ by Spike Lee. Needless to say I’ll be super-excited to see this  series come to light.