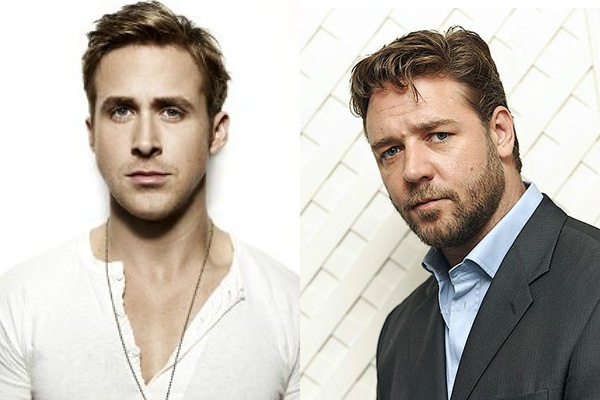 Warner Bros and Shane Black have teamed up again, this time for a detective thriller starring the ever-so-gorgeous Russell Crowe and the guy most women swoon for, Ryan Gosling. Warners have taken the date of June 17, 2016 as their release date for ‘The Nice Guys. In another fantastic turn of events for the film besides pairing the two co-stars up is that Shane Black co-wrote the script. Black and Warner Bros is not the only reunion taking place in this film, Joel Silver is coming on board as a producer like he was with Black’s ‘Lethal Weapon‘. The film was officially picked up in July and plans to start production are this fall. 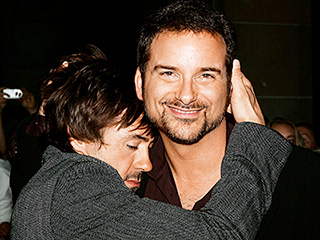 In the makings of an absolute genius film, Shane Black wrote the screenplay with some input from Anthony Bagarozzi. Let’s not forget that Shane Black was the first filmmaker that gave Robert Downey Jr. a chance to get back into mainstream acting after his decades of bad-boy behavior. RDJ seems to definitely appreciate the chance Black took on him, as the picture above suggests. My favorite Shane Black or RDJ film is that very movie, ‘Kiss Kiss Bang Bang‘. It’s Noir Crime at its finest! Back to ‘The Nice Guys’,  in addition to what is sure to be an awesome adult-themed action flick, there are a few films that have that release date secured as well, but they are playing to a younger crowd. This is the weekend the highly anticipated ‘Finding Nemo‘ sequel, ‘Finding Dory‘ is swimming to big screens as well as ‘How To Train Your Dragon 3‘. Hopefully the lack of adult-centric films will give Black’s film an edge in the market, but not many people, including Russell Crowe, can compete with a fish voiced by Ellen DeGeneres.