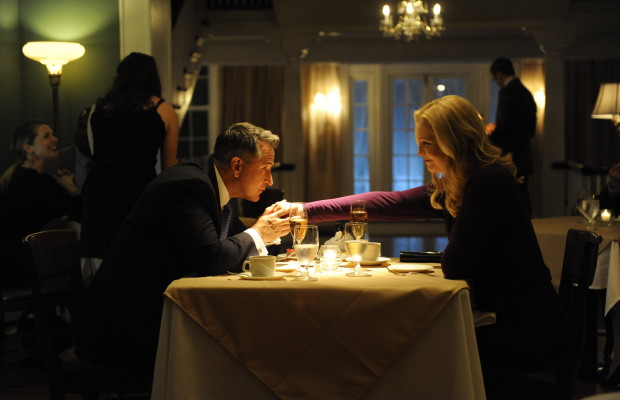 Few authors can raise the hackles on the back of our necks from just hearing their name, but Stephen King is in a category of his own. He’s scared the crap out of us since ‘Carrie‘ in 1976 and hasn’t stopped since. While we have a huge number of excellent films based on King’s works, sometimes his vision is incredibly detailed and hard to adapt to celluloid with the same scale of awe inspiring affect. Several filmmakers have seen this to be achingly true, just look at how difficult ‘The Dark Tower‘ has been for production. Hopefully, we will see that one brought to fruition soon. In the meantime, another volume from King has successfully made the jump from awesome idea to completed film. 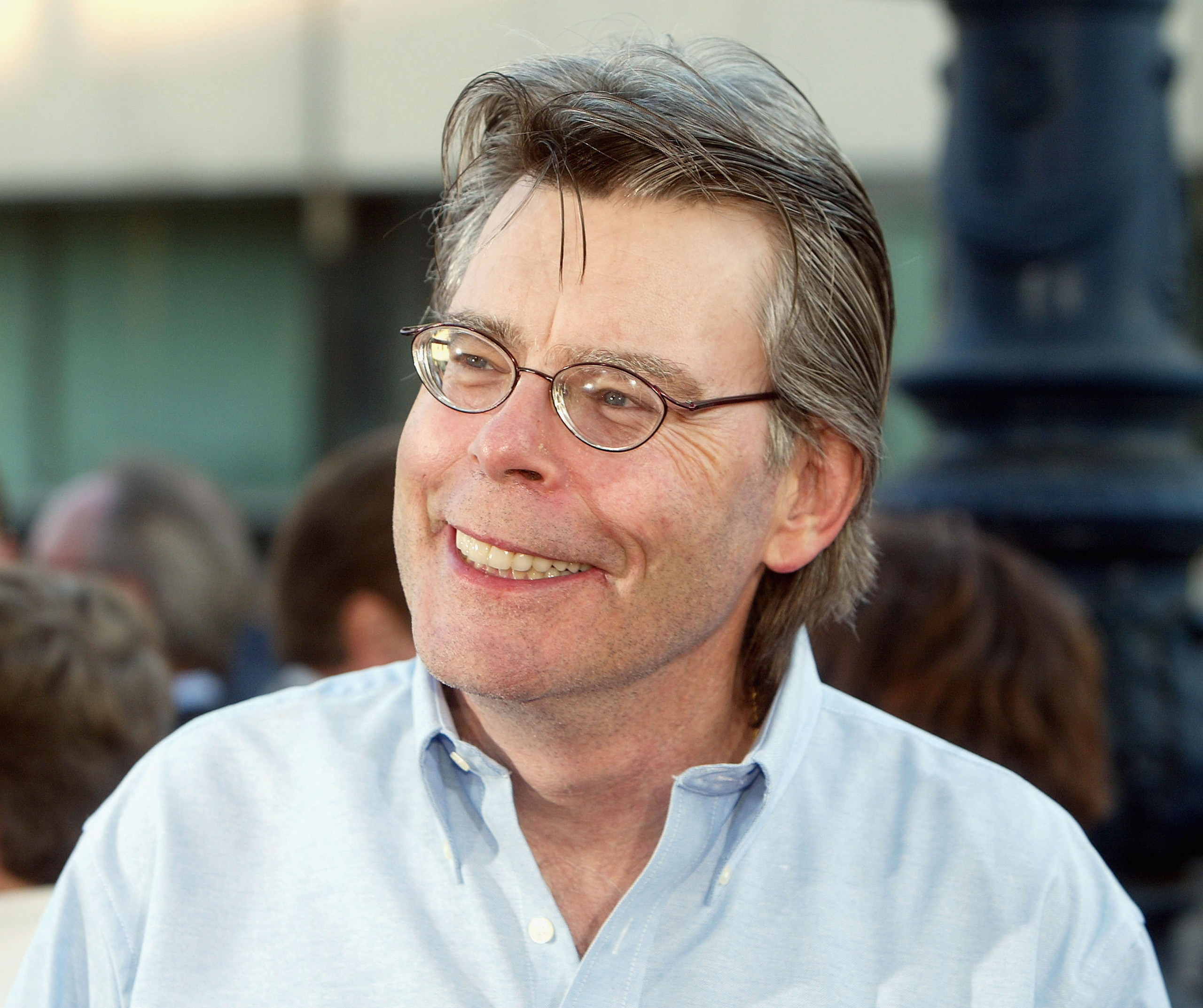 ‘A Good Marriage‘ would probably conjure images of a couple dealing with everyday problems, maybe going to therapy, but nothing could be further from the truth. Of course, if you are familiar with Stephen King’s work, you immediately know there is going to be something far more sinister afoot.

‘A Good Marriage‘ gives us a fly on the wall look at a storybook’s happily ever after that goes terribly, horribly wrong. Joan Allen and Anthony LaPaglia play the picturesque pair of Darcy and Bob Anderson. We see the couple go through turmoil when Darcy makes a game-changing discovery when a murder victim’s identification is found in Bob’s garage. Darcy tries her best to keep the newly unearthed knowledge to herself. To move the story forward, he deduces that she knows his hidden secret – that Bob is a serial killer that has, so far, gotten away with who knows how many murders under the guise of Beadie.

The picture is based on a novella written by the horror-master that was part of the ‘Full Dark, No Stars‘ compilation. I anticipate some remarkable thriller moments. King also wrote the script, so this should transfer his vision nicely. I love King’s books, movies and serial killer stories, so this is a win-win-win for me across the board.

Check out the trailer and tell me if you’re as excited as I am when it releases October 3!