‘Sin City: A Dame to Die For’ Red-Band Trailer is Here!!! 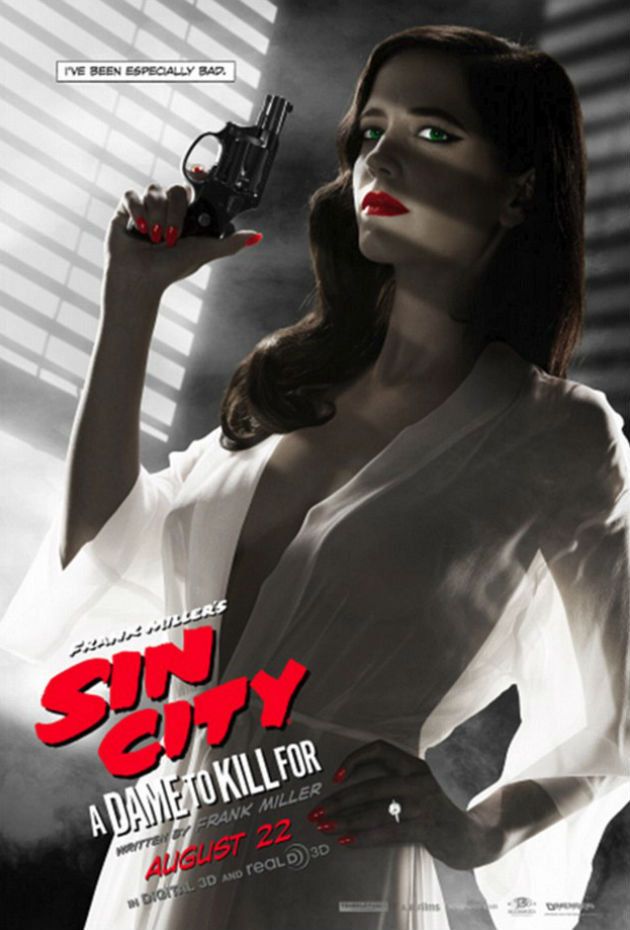 Comic-Con gives and it just keeps giving. This time they gave us the red-band trailer for ‘Sin City: A Dame To Kill For‘. ‘Sin City‘ from 2005 and based on Frank Miller’s graphic novels, was a groundbreaking hit. Now Co-directors Robert Rodriguez and Miller have joined forces once again to give us the next chapter in the tale of the inhabitants of Basin City. ‘Sin City: A Dame To Kill For‘ gives us more of Miller’s riveting storytelling and a lot more of the stylized violence the first installment was packed full of. 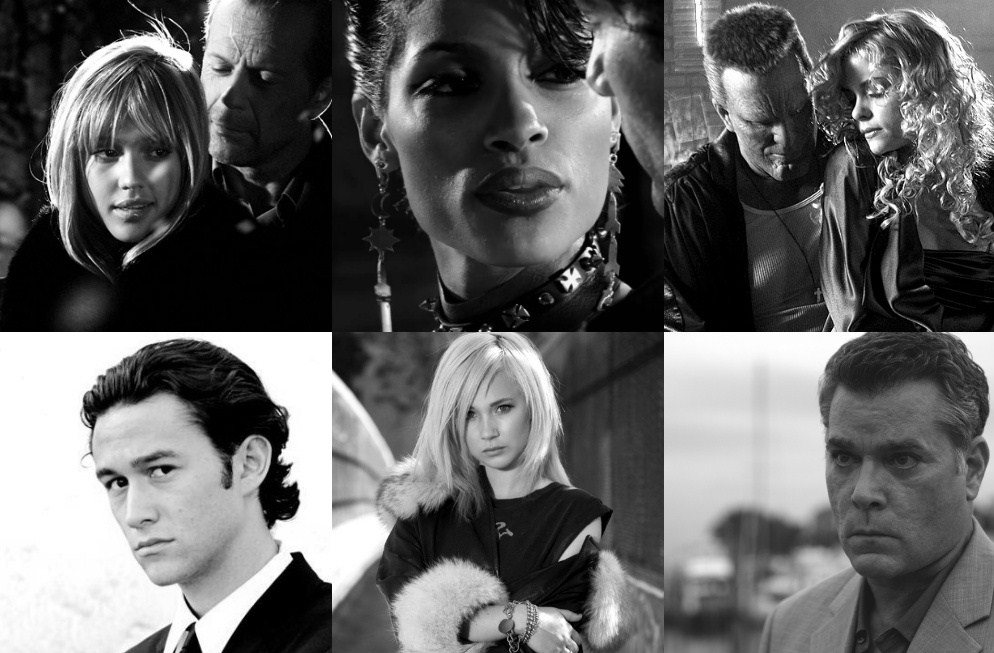 The first film was full of celebrity talent and this one will be no different. The star-power is returning and so are the characters. Both have changed over the years, one of the biggest changes comes from Jessica Alba, who is not the same victim she was in the first installment. Alba acts along new and returning cast members Mickey Rourke, Bruce Willis, Powers Booth, Rosario Dawson and a host of A-list thespians.

Nine years can change a lot of things for better or worse, in this case, Rodriguez and Miller have added an edgier look to the film while keeping to the series’ black and white comic book look and feel.

Check out the trailer below then hit theaters on August 22nd when the film drops.

Who is going to be sure to check this one out next month?