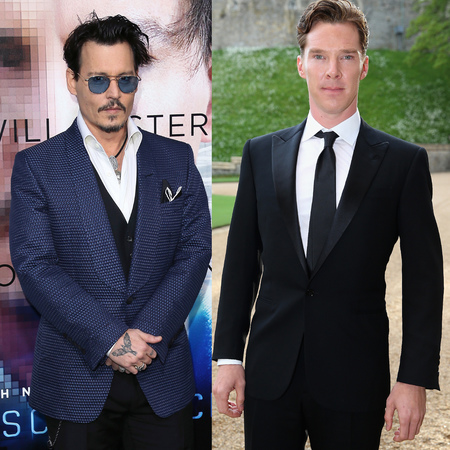 ‘Black Mass‘ is going to be an excellent send-off for the summer movie season when it’s released next year on September 18, 2015. There is some major star-power in this flick. Every fangirl in the world is going to be in line for this one as it pairs up none other than the ‘captain of summer-movie revenue’ himself, Johnny Depp with the newer, but no-less glorious to the fangirl scene, Benedict Cumberbatch. Joining Depp and Cumberbatch are Jesse Plemons (‘Breaking Bad‘), Dakota Johnson (‘Fifty Shades of Grey‘) and Juno Temple (‘Maleficent‘, ‘Horns‘). The film is based on the book ‘Black Mass: The True Story of an Unholy Alliance Between the FBI and the Irish Mob‘ written by Boston Globe reporters Dick Lehr and Gerard O’Neill. 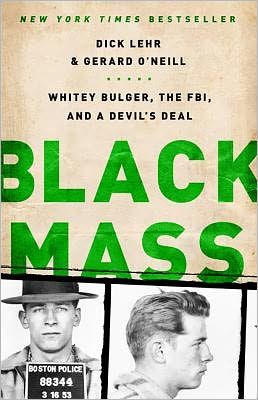 I don’t even think the story-line is going to matter with the amount of eye-candy that will be on screen. For those of us that like both, cute boys that can act and a plot, ‘Black Mass‘ tells the story of Whitey Bulger. J Depp will play the notorious Whitey while Cumberbatch co-stars as Billy Bulger, Whitey’s law-abiding brother and Massachusetts State Senator. Whitey and John Connolly, will be portrayed by Joel Edgerton (‘The Great Gatsby’, ‘The Odd Life of Timothy Green’), grew up together in the streets of South Boston, in the 1970’s the two come together again, now Whitey is the godfather of the Irish Mafia and Connolly is a high-ranking figure in the FBI. The two come together in an effort to bring down the Boston-arm of the Italian Mafia.

As all stories like this tend to do, it spirals well out of their control and leads to  murders, drug dealing, racketeering indictments, and, ultimately, to Bulger making the FBI’s Ten Most Wanted List and leading to Connolly receiving a 40-year prison sentence for aiding Bulger despite maintaining his innocence. Bulger, the head of Boston’s Winter Hill Gang, was captured in Santa Monica in 2011 after being on the lam for 16 years. Bulger fled authorities in Boston just before he was indicted in 1995 for federal racketeering. He was found guilty last year on 31 counts, covering 11 murders, and was sentenced to two consecutive life terms plus five years for his crimes.

This plays right into my wheelhouse of interests. Mafia, true events, Johnny Depp and Benedict Cumberbatch. I’m hating that I have to wait until next year to see this, but I do have time before then to check out the book!