It’s Official – ‘Sherlock’ is Coming Back With A Special and Three New Episodes!! 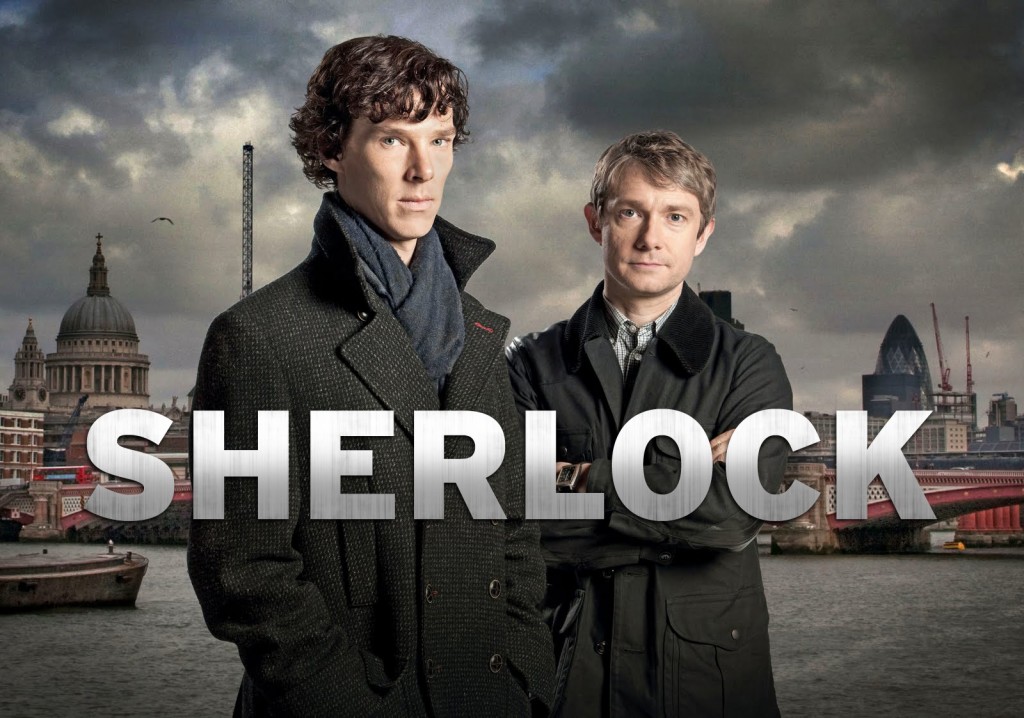 Monday night, BBC One tweeted a few clues regarding their hit TV show ‘Sherlock‘ saying “Sherlock – #221back” and “Did you miss me?” with a GIF of Moriarty. Then the network tweeted  “It’s all gone dark… Something’s coming… Or someone. Details at 2.21pm tomorrow.” Now we have official word that ‘Sherlock‘, starring Benedict Cumberbatch and Martin Freeman will return for a TV Special as well as a new season of three episodes.

But don’t get too excited quickly, because they don’t intend to start filming until early next year for just the Special, and then they will start filming the next season in late 2015. So needless to say, we have a while. But none-the-less, we will have more  ‘Sherlock‘. Co-creator, writer and executive producer Steven Moffat said today, “A special, plus a new series of three episodes — it’s a record-breaking run!! Of course, it’s far too early to say what’s coming, but we’re reasonably confident that the very next thing to happen to Sherlock and John, is the very last thing you’d expect…” Co-creator, writer, exec producer and co-star Mark Gatiss added that the three new eps will take Sherlock and John “into deeper and darker water than ever before.”

Freeman and Cumberbatch have very busy schedules and have been trying to work out a calendar with everyone so that they can return to their characters. Even though it’s going to be a while before we see them again, I can’t wait to see what they have in store for next season with Moriarty returning.