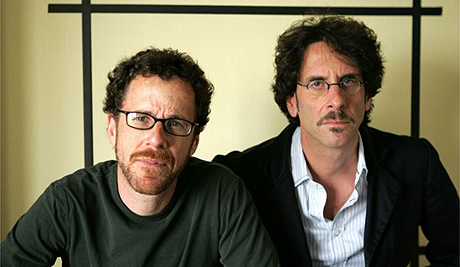 If we were to talk about filmmakers that have a specific feel to their films there would be a wide variety of names on that list. But if we narrow the field down to filmmakers that are a wildly successful pair of brothers, Joel and Ethan Coen would undoubtedly fit the bill.

The Coen’s have a peppered legacy of complex films with ‘Raising Arizona‘, ‘Fargo‘, ‘The Big Lebowski‘ and ‘O Brother, Where Art Thou‘ among many others. Looks like the pair is not taking any time off from a career that has most recently been recognized with an Academy Award nomination for 2013’s ‘Inside Llewyn Davis‘. Universal Pictures has picked up ‘Hail, Caesar!‘ the latest original screenplay from the Coen’s. Besides writing the script, they will direct stars George Clooney and Josh Brolin in starring roles.

Clooney has a history of working for the Coen’s in projects like ‘Intolerable Cruelty’, ‘O Brother, Where Art Thou?’ and ‘Burn After Reading’. Brolin made a good impression with his turn in ‘No Country For Old Men’ and the remake of ‘True Grit’. 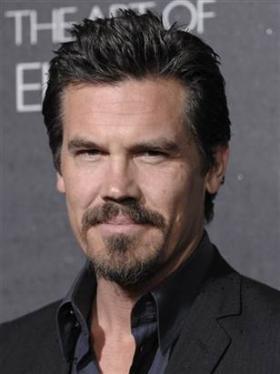 ‘Hail, Caesar!‘ tells the story of a fixer in Hollywood circa 1950’s who is working for the studios to protect the stars of the day. The comedy centers on a man named Eddie Mannix who sounds a lot like the Fred Otash of his day – the famed 1950’s private investigator who worked for Confidential magazine and was the muckraker of the time using wiretaps to spy on movie stars and gather dirt. Otash was a former lifeguard who became a cop, lost his job as a cop and became a private eye.

The project is just being put together and in very early stages. It’s unclear if the Eddie Mannix in the script is based on the man of the same name who was a MGM VP. The real Mannix was VP and general manager under Louis B. Mayer and Dore Schary. It was Mannix’s wife who actor George Reeves had the affair with. Reeves was later found with a gunshot wound to the head and it was ruled a suicide by the LA County coroner’s office but questions have always persisted about the death.