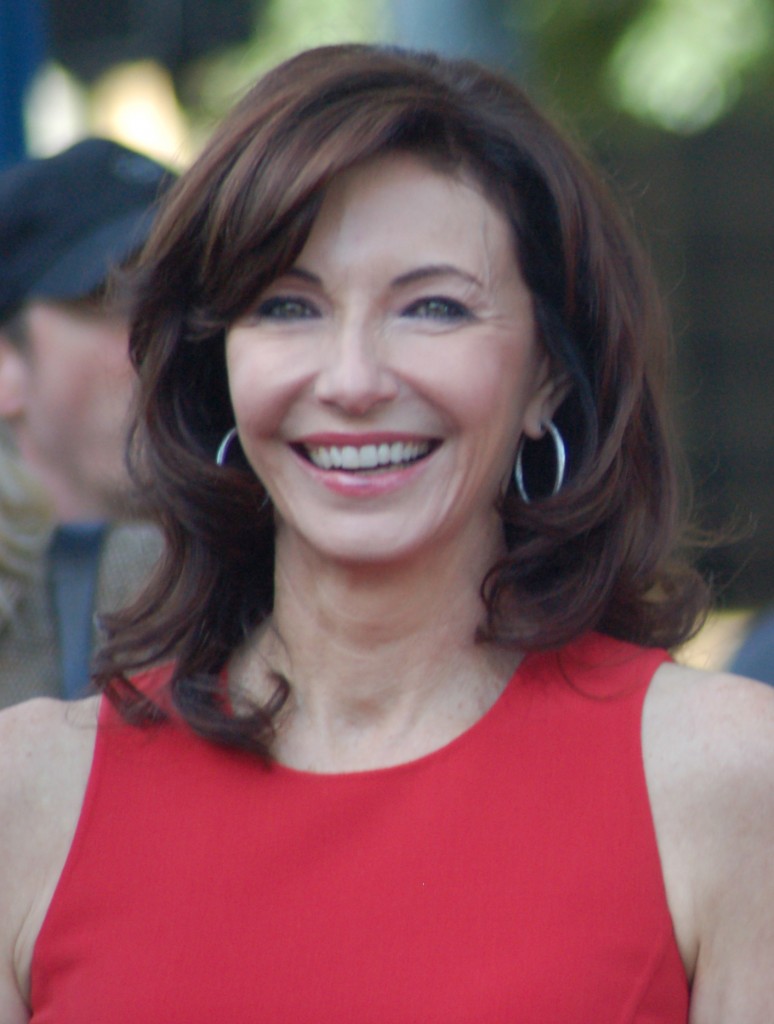 If you’ve seen the first season of Orange is the New Black on Netflix in the last year then you have probably devoured the second season which was made available just 10 days ago. News is already coming out about casting for season 3 of the original scripted dramedy. It has been confirmed that Mary Steenburgen has joined the cast, but her character is being kept under wraps, at least for now.

“Very excited to go to my first wardrobe fitting of OITNB! Will I be in orange or black?:)” – she said via twitter (@MarySteenburgen).

Laura Prepon will return and be in every episode of season 3. ”Yes, definitely, and I’m really excited because I missed everybody so much during season 2,” the former “That ’70s Show” star told TODAY. “But yeah, we started shooting yesterday, and it’s awesome so I can’t wait to get back to work.” 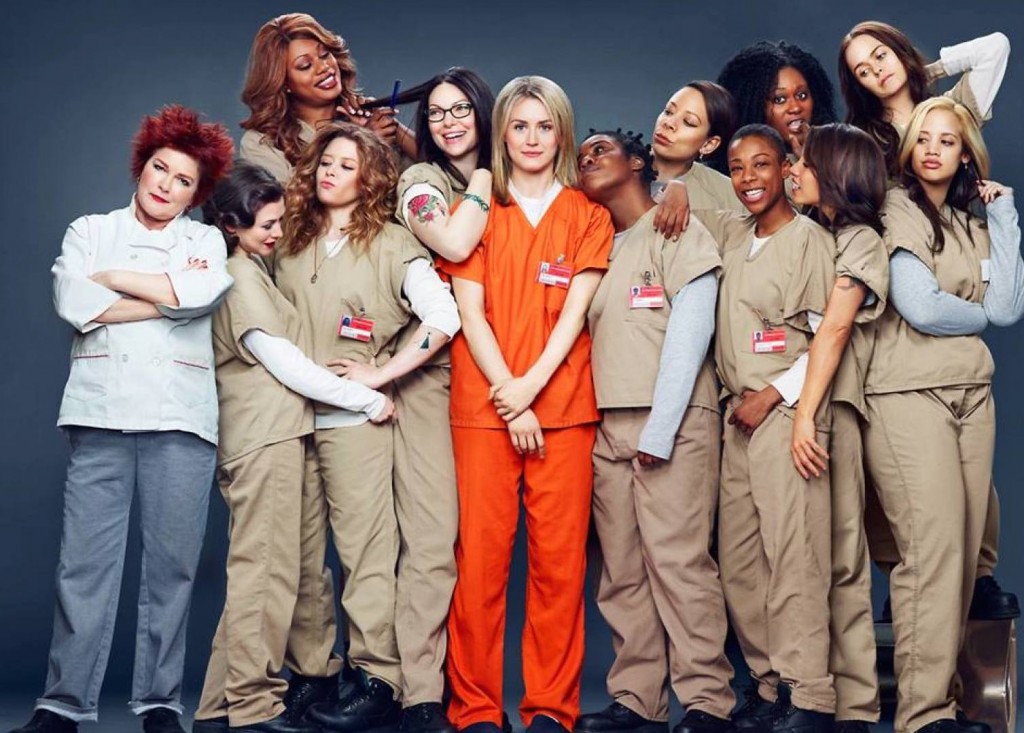 Steenburgen is such a wonderful and beautiful actress. She is known for her roles in in the 80’s film ‘Parenthood‘, ‘Back to the Future III‘, and the recent comedy ‘Last Vegas‘. Can’t wait to see what these talented ladies bring to the prison yard.