Mary Elizabeth Winstead Leads The Cast of A&E’s ‘The Returned’!! 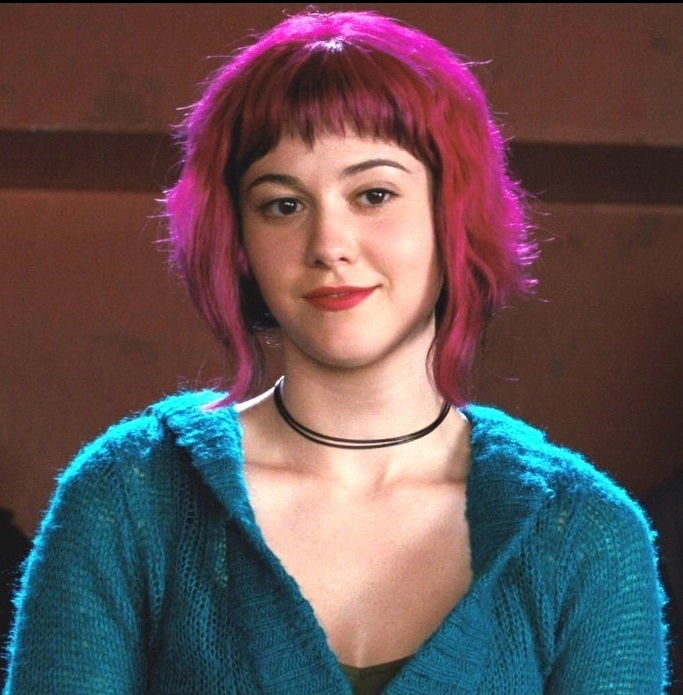 A&E has a new series coming out called ‘The Returned‘ and is headed up by ‘Lost‘ show-runner Carlton Cuse. The 10-episode first season has just cast its lead, which is the beautiful and talented Mary Elizabeth Winstead. Winstead is known for playing Ramona Flowers in Edgar Wright’s ‘Scott Pilgrim vs. the World‘ film, but could be seen in Quentin Tarantino’s ‘Death Proof‘ and the recent prequel to ‘The Thing‘. Winstead was sought after by tons of executives and directors this pilot season and it looks like Cuse won out.

‘The Returned‘ is an American adaptation of a French series of the same name and focuses on a town where several of the citizen’s who are thought to have been dead or missing for quite some time, suddenly all show back up with good and terrible consequences. It sounds like quite a fun show, and sine Cuse is heading things up here, I expect greatness. Afterall, he brought us ‘Lost‘ and ‘The Adventures of Brisco County Jr.‘, and is working on the upcoming vampire horror series ‘The Strain‘ with Guillermo Del Toro. 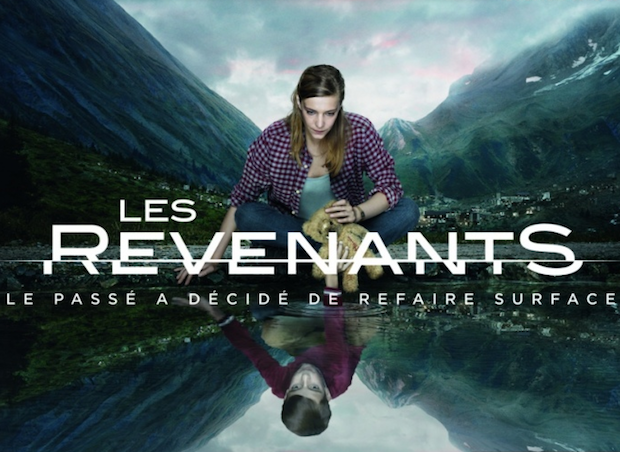 Winstead is also joined by Sandrine Holt and Agnes Bruckner, as Winstead plays Rowan, a girl whose musician boyfriend died several years prior, and is trying to figure out why he has returned. Count me in for this tv series.