Cameron Crowe and J.J. Abrams are Bringing Us ‘Roadies’ for Showtime!! 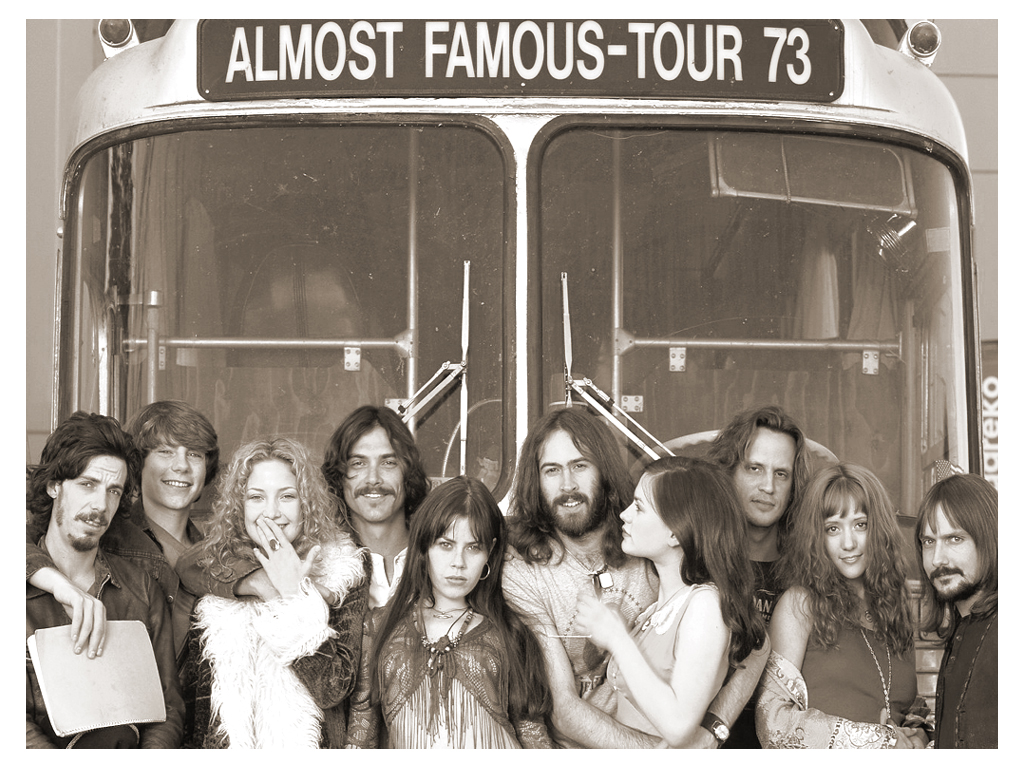 I saw “Say Anything…” back in 1989. I was 9 years old. “Jerry Maguire” came out in ’96 when I was 16. So it wasn’t until 2000 when “Almost Famous” hit theaters that Cameron Crowe became a name in my household. I am very excited that he is returning to his rock’n’roll roots (“Almost Famous” is loosely based on Crowe’s time as a writer for Rolling Stone magazine) with a comedy that he will write, direct, and executive produce.

The project follows the day-to-day life of a successful rock tour as seen through the eyes of the crew members (roadies) who help get the show on the road. In fact, the show is called ‘Roadies‘ but don’t confuse it with the 1980 film ‘Roadie‘ that starred Meatloaf. Crowe wrote the script and will direct the pilot with Winnie Holzman taking the show-runner title. But in bigger news, J.J. Abrams will be co-producing the series with his Bad Robot banner. That’s huge news. How does Abrams have time for this, since he is knee deep in the new ‘Star Wars‘ franchise.

‘Roadies‘ is described as an inside look at the reckless, romantic, and entertaining lives of a committed group of people who live only for music and who have formed a family out on the road. Crowe and Abrams have been discussing this idea for ‘Roadies‘ for a long while now, saying,  “We’re fans of crews, those workers up on the rigging towers, or walking feverishly with eight phones on their belt. Those quietly devoted people live huge lives, they’re often the real keepers of the flame. We had been talking about the series for so long, but when he actually handed me the script, it was funnier and sweeter and wilder than I had ever imagined. Roadies IS Cameron Crowe at his most musically passionate, colorful character best.”

Hopefully we will have a cameo by Stillwater performing ‘Fever Dog‘ at some point with Penny Lane in the background.

One thought on “Cameron Crowe and J.J. Abrams are Bringing Us ‘Roadies’ for Showtime!!”