The Official Title Is ‘Batman v Superman: Dawn of Justice’!! 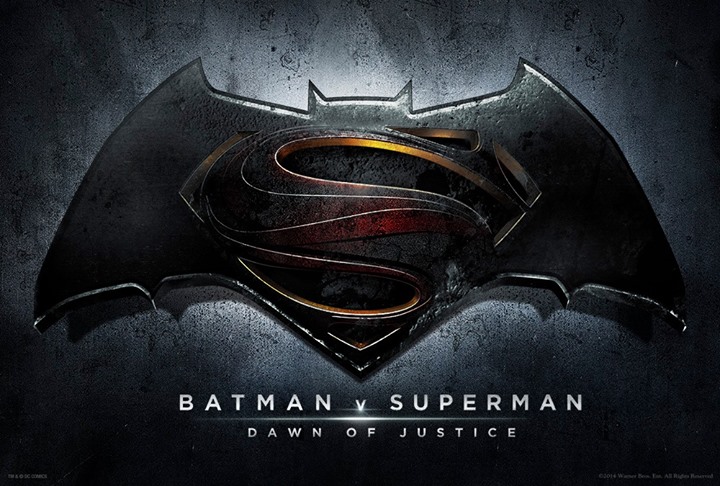 Well it looks like Zack Snyder and Warner Bros. has an official title for the new Batman/Superman movie, which will be called ‘Dawn of Justice‘. I bet that means Dawn of the ‘Justice League‘, which Warner Bros. has been planning for quite sometime now. The film is set to open up on may 6th, 2016 and production has officially begun. 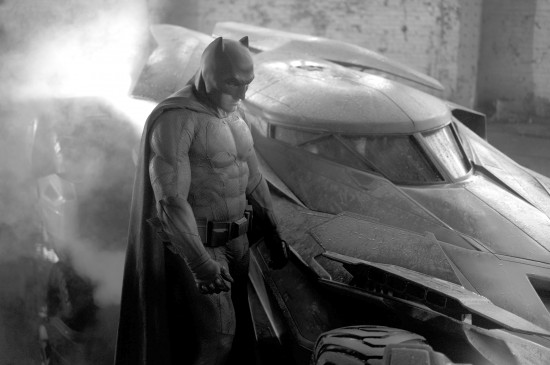 Principal photography will take place on location at Michigan Motion Picture Studios and on location in and around Detroit, Michigan; Illinois; Africa; and the South Pacific.