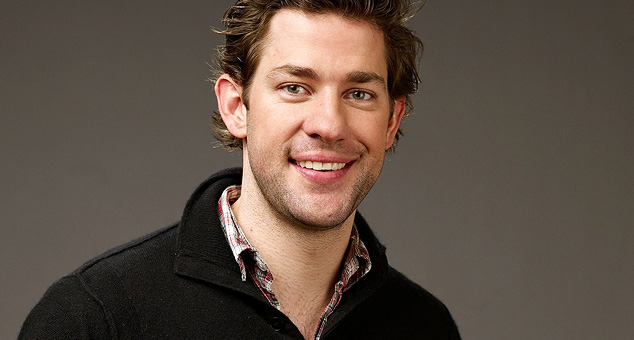 John Krasinski is a remarkable actor. He’s a world-class funny man and a die hard Red Sox fan to boot. Based on these factors, alone, I will never be anything but a life-long fan of his. Then we factor in his branching interests from acting into directing, this guy just gets better and better, right?! Following his directorial debut with 2009’s ‘Brief Interviews with Hideous Men‘, Krasinski has announced his newest directing project with ‘The Hollars‘. 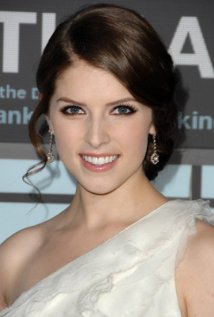 The renaissance man will star as well as direct in what has been described as  a blend of ‘Steel Magnolias‘ and ‘Garden State‘. Joining Krasinski in screen time are Anna Kendrick, Richard Jenkins (‘Step Brothers‘) and Margo Martindale (‘August: Osage County‘). Since Kendrick’s jump on the big screen with ‘Twilight‘, she has been an extremely busy person with 6 projects being released in 2014 and 4 so far announced for 2015 not including ‘The Hollars‘.

Krasinski will star as John Hollar, an aspiring NYC artist who takes his girlfriend (Kendrick) back to his Middle America hometown on the eve of his mother’s (Martindale) brain surgery. There he’s forced to navigate the crazy life he left behind as his dysfunctional family, high school pals, his father (Jenkins), and his over-eager ex flood back into his life ahead of the operation.

Krasinski is currently wrapping up an untitled Cameron Crowe project and ‘The Prophet‘ an animated feature based on the classic book by Kahlil Gibran featuring Liam Neeson and Salma Hayek.