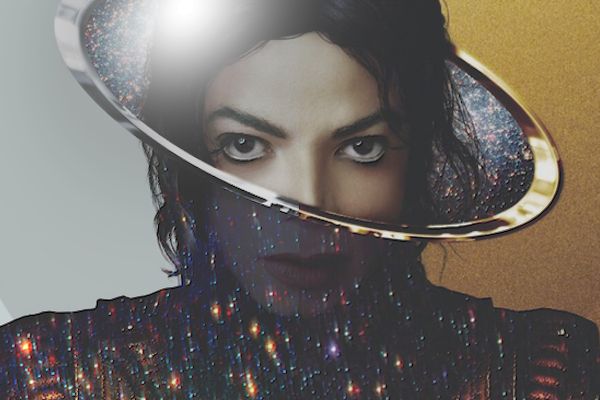 We reported earlier that Michael Jackson’s new posthumous album, ‘XSCAPE‘, was released this week and featured several amazing songs from Michael. The songs had lyrics sung by Jackson from the 80s through 1999 and had several musicians today add tracks and beats to them. Jackson was working on these songs up until his untimely death in 2009.

We now have a music video for the song  ‘Love Never Felt So Good‘, which was updated with Justin Timberlake. Basically the video is a collection of amazing clips from Michael’s extensive music video catalogue with Timberlake singing along with Michael. It’s quite a fun video and the song appear in three different versions on the album’s deluxe edition.  Enjoy.