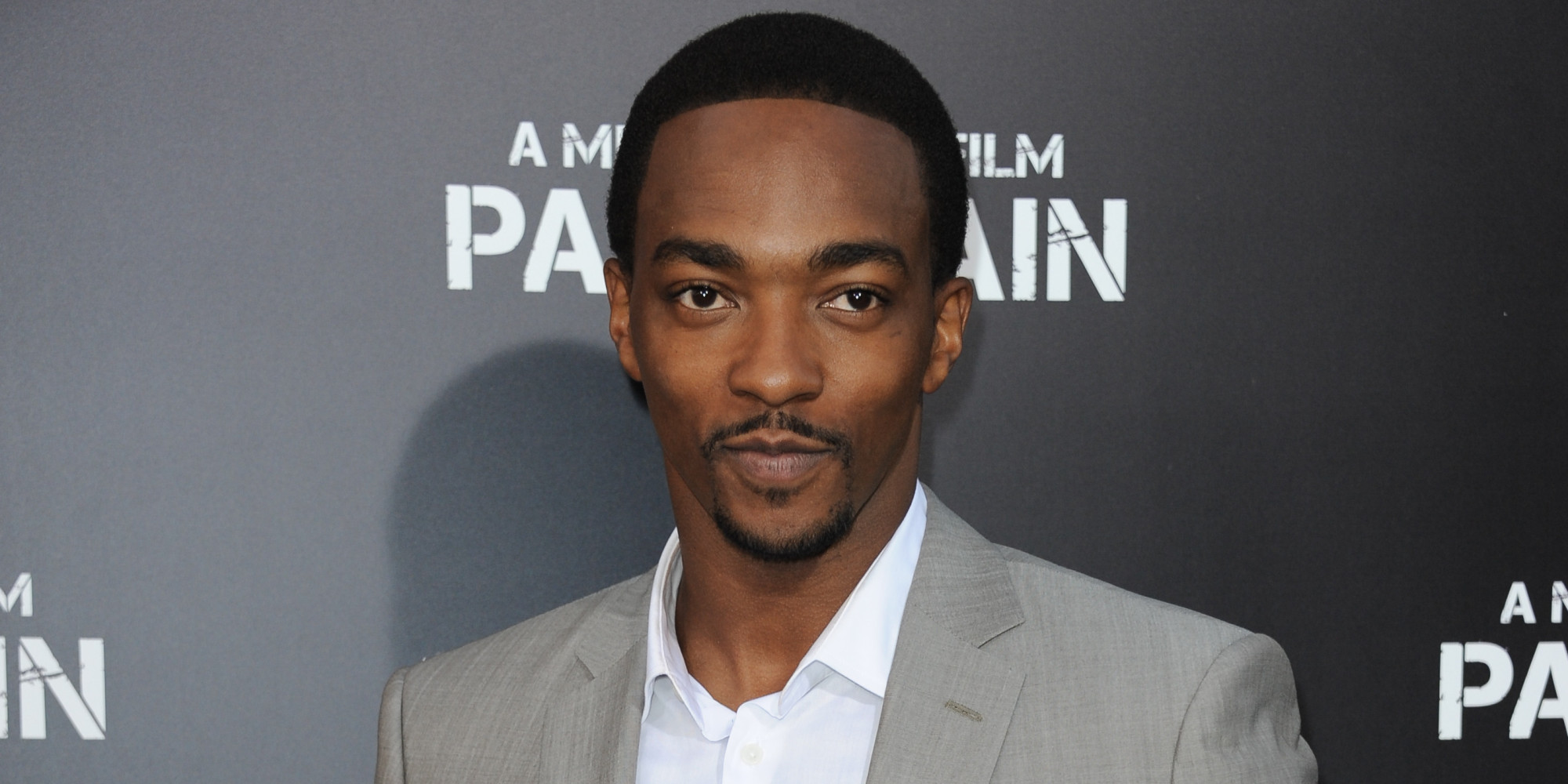 Anthony Mackie who was last seen as Falcon in ‘Captain America: Winter’s Soldier‘ will be joining a Christmas Comedy project starring Seth Rogen and Joseph Gordon-Levitt for Sony. The project currently does not have a title and Jonathan Levine will be directing the film from a screenplay he wrote a while ago.

Levine directed the great little film ‘50/50‘, which starred Levitt and Rogen a few years ago, thus re-uniting the talented trio once again. This Christmas film will focus on three childhood friends who reunite in New York for their annual tradition of painting the town red on Christmas Eve. Mackie is currently dotting the  i’s and crossing the t’s on his contract as filming is set to start very soon. Mackie next stars opposite Jennifer Connelly in Paul Bettany’s romantic drama “Shelter” as well as the indie rom-com “A Many Splintered Thing,” which reunites him with Chris Evans. He’s also attached to co-star in John Hillcoat’s crime drama “Triple Nine,” which will star Casey Affleck. Mackie has shown off his comedy chops before, most recently in Michael Bay’s “Pain & Gain” and the romantic comedy “What’s Your Number?”

This seems like a good combination of leads, as Rogen and Gordon-Levitt already have a great on screen chemistry and Mackie is instantly likable with an easy humor. Your thoughts?