‘How I Met Your Dad’ Is Not Moving Forward!! 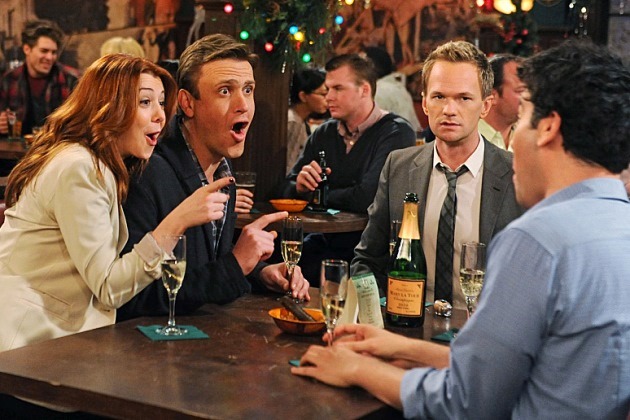 CBS executive Nina Tassler has confirmed that ‘How I Met Your Dad‘, the spinoff of ‘How I Met Your Mother‘ is no longer moving forward with the network and that the producers and showrunners can now pitch it and shop it other places. This is an interesting decision since ‘HIMYM‘ was one of the most popular shows on television and had just cast Meg Ryan to narrate the show.

The comedy wasn’t quite ready and was set for some “retooling”, but the producers were uninterested in starting over. The comedy pilot starred Greta Gerwig as Sally, who gradually reveals how she met her partner, Ted from ‘How I Met Your Mother‘, in a flashback. Tassler said, “We have an extraordinary track record of retooling shows. We tried to reach out and engage them about redoing the pilot, but that’s just not happening. You run into these kinds of issues and you hope they can resolve themselves. They haven’t. I’m heartsick. It wasn’t what they wanted to do.”

It seems unlikely that another network will pick up the ‘HIMYD‘ unless one of those networks is FX or Lifetime who share the off-network syndication rights to ‘HIMYM‘. Your thoughts?