Stephen Colbert Will Take Over ‘The Late Show with David Letterman’! 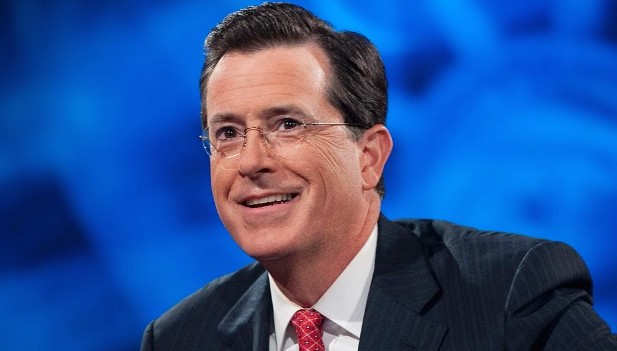 CBS has wasted no time in replacing David Letterman on ‘The Late Show‘, since Letterman announced his retirement last week. They asked Stephen Cobert of the ‘Colbert Report‘ on Comedy Central to take the reigns to which Colbert accepted. Colbert inked a five-year deal to take over the show, which has been on the air since 1993.

CEO Leslie Moonves, who Howard Stern has not liked to much over the years, has been eyeing Colbert for quite some time and looks like he was the top choice once Letterman retired. This transition will happen sometime in 2015.  “Stephen Colbert is one of the most inventive and respected forces on television,” said Moonves today. “David Letterman’s legacy and accomplishments are an incredible source of pride for all of us here, and today’s announcement speaks to our commitment of upholding what he established for CBS in late night.” 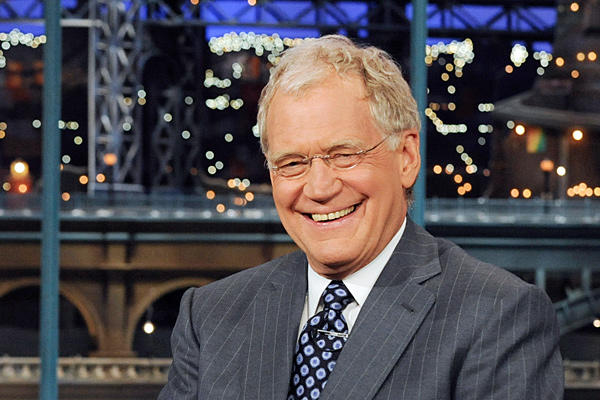 There is no word yet on if Colbert will stay in New York for the show, but I’m willing to bet he will since Letterman was there and Colbert is there. “Simply being a guest on David Letterman’s show has been a highlight of my career,” Colbert said in today’s announcement. “I never dreamed that I would follow in his footsteps, though everyone in late night follows Dave’s lead.” He added: “I’m thrilled and grateful that CBS chose me. Now, if you’ll excuse me, I have to go grind a gap in my front teeth.”

This is going to be AWESOME!! Congratulations Colbert, you deserve it.