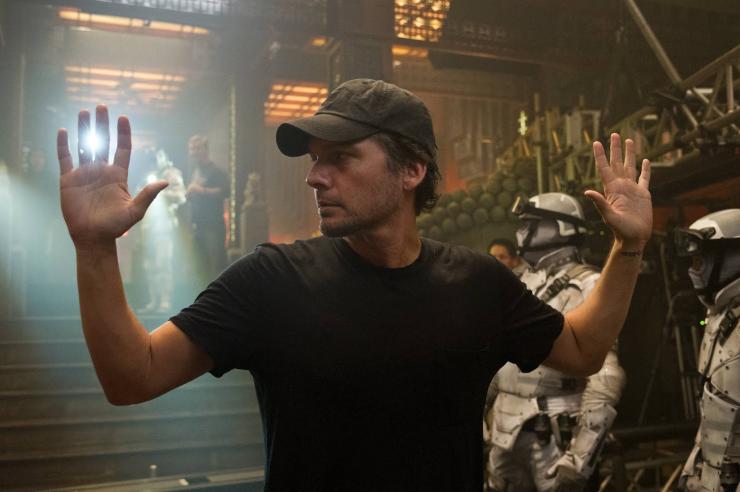 Director Len Wiseman (the terrible remake of ‘Total Recall‘ and the ‘Underworld‘ films) has signed on to direct the new sci-fi thriller Black Chapter. Wiseman came up with the original idea along with script-writer Zak Penn (X-Men: the Last Stand). The film is being co-produced and co-financed by Skydance Productions, Wiseman is also producing and financing via his production company Sketch Films.

Black Chapter is the story of an FBI agent drawn into a top secret military program where spies train in paranormal abilities. In an interview, Wiseman says, “Black Chapter is a science fiction story that draws from our own history. I’ve always been fascinated by the mysteries surrounding the CIA’s astral projection program during its MK-ULTRA era. What if those experiments had actually worked? Would we even know?”

The idea sounds promising and could provide a great roll for Wiseman’s wife, Underworld’s paranormal, ass kicker herself, Kate Beckinsale. But seeing his previous work and Beckinsale’s blank performances, I don’t have too high of hopes for this. Your thoughts?